What does this week’s Budget mean for you?

The Autumn Budget has been delivered by Philip Hammond. In his third budget as Chancellor, Hammond has introduced a range of measures that are designed to stimulate the economy. He also declared that the era of austerity is “finally coming to an end.” These are the main elements of the 2018 Budget most likely to affect us all: 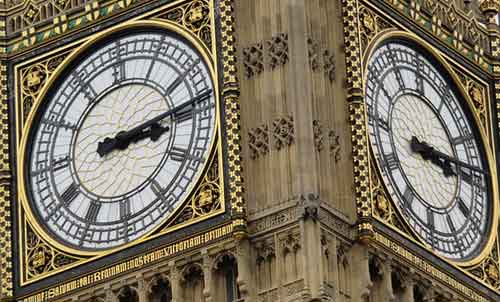 What we pay in tax

Income tax rate thresholds will move upwards as of April next year:

How much we earn

The Budget contained more stimulation for the housing market with guarantees of up to £1bn for smaller house-builders and new partnerships with housing associations to try to create another 13,000 homes. An allocation of £500 million to the Housing Infrastructure Fund should mean another 650,000 homes can be constructed.

The NHS is going to get another £20.5 billion over the next five years and the Budget also allocates an additional £2 billion a year for the provision of mental health services. More emergency resources will be put into place, both for mental health – including mental health ambulances and a round the clock crisis helpline – and physical health, including £10 million for air ambulances.

Fuel duty will remain frozen in this Budget. That makes nine years in a row that there has been no increase in fuel duty. £30 billion has been earmarked for the UK’s roads, including dealing with potholes and carrying out repairs to motorways. There will also be a 30% increase in infrastructure spending.

Educating the next generation

£400 million has been allocated as a one off “bonus” for schools to help primary and secondary educational institutions to buy the “extras” that they need. Funding has also been set aside for 10 University Enterprise Zones, where universities and business work together to increase local growth and innovation.

Sustainability and the environment

Philip Hammond announced a plastic tax on any packaging that does not contain at least 30% recyclable material. Although many people have called for a tax on plastic takeaway coffee cups this was not part of the Budget. The Chancellor indicated that the industry should be given the chance to make progress on the issue – but that if it does not, a tax will be considered in the future. In terms of other environmental issues, £10 million has been set aside to deal with abandoned waste sites and £60 million for planting trees.

The cost of alcohol and cigarettes

As expected, it’s going to continue to cost more to drink and smoke in the UK. The duty on a bottle of wine will rise to 8p – in line with inflation – as of February. However, duty on beer, cider and spirits has been frozen. Duty on tobacco is going up by inflation +2% and the cost of a pack of 20 cigarettes will rise by 33p. Cigar costs are also on the increase – up by 17p for a 10 gram pack.

No one is going to be particularly overjoyed to see that another £500 million has been earmarked in the Budget to pay for the preparations that are currently under way for the UK to leave the EU. The Chancellor also announced that a commemorative 50p coin will be minted to mark the UK’s exit from the Union!