The guarantor loans industry is officially booming. Borrowing with the support of a friend or family member is very appealing, especially to anyone with a low income or without a perfect credit score. As a result, balances on guarantor loans have more than doubled since 2016, as the use of this type of loan has increased significantly among consumers. The total borrowed under guarantor loans is now approaching £1 billion. But can the industry continue to expand in this way and is anything – including potential regulation – likely to slow it down? 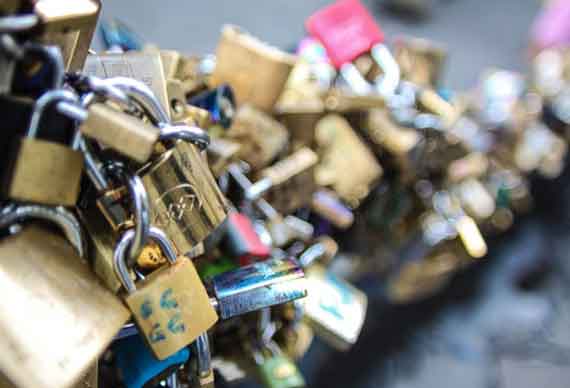 The concept of guarantor loans is not new but technology and the internet have provided a way to offer access to a wide range of consumers. Borrowers who might otherwise have trouble getting approved for finance can ask a friend, colleague or family member to stand as a guarantor for their borrowing. Lenders are more likely to approve applications that are backed up by a guarantor who has a strong credit rating and/or is a homeowner. If the original borrower is not able to make payments on the loan the guarantor will step in and do this instead. The benefit of guarantor loans is that they can make lending accessible to those who otherwise would not be able to borrow – a guarantor is effectively a form of additional security for the lender.

There has been a steady increase in the number of consumers taking out guarantor loans, as well as the number of lenders in the sector. The market for online loans has expanded considerably with a range of new guarantor lenders popping up online. Some of the biggest players in the guarantor loans market are currently enjoying a lot of success – for example Amigo Loans has reported an increase of 17% in customers year on year and Non Standard Finance recently revealed a rise of more than 50% in its guarantor lending arm. However, this year there have also been some signs that the market is not as strong as it appears to be. For example, in August Amigo Loans share price took a 53.6% dip after the lender announced a rise in first-quarter impairments and costs and issued a warning that its ongoing growth could be relatively slow.

What about the regulation issue?

So far, the Financial Conduct Authority (FCA) has paid little attention to the guarantor loans industry but this year that also started to shift. Given the huge changes that have been forced onto payday loans to protect consumers in recent years, it was perhaps no surprise that the same would follow for other forms of higher-cost credit. The regulator has expressed concerns over the high-interest rates that accompany guarantor loans – particularly as the additional security of a guarantor is, in theory, there to provide the reassurance lenders need to charge relatively normal rates. Other potential problems include:

The guarantor loans industry in the UK has been experiencing a period of incredibly positive growth in recent years. Lenders have seen profits soar as the number of consumers using the loans rises considerably. However, there are some indications now that the market might be stalling. Issues are beginning to arise with the way that these loans are being handled, with the number of guarantors who are forced to take over the repayments and with the affordability of this type of lending. Whether as a result of new regulation, or a drop in consumer confidence, change could be necessary for lenders in this industry soon.