Is regulation for guarantor loans going to increase?

Guarantor loans have become a very popular product. They are especially useful for anyone looking to borrow money who has a bad credit score. However, the number of complaints about guarantor loans has been rising and these are, increasingly, being upheld. This is an indication of a toughening stance towards guarantor loans, which may soon be the subject of new regulations. 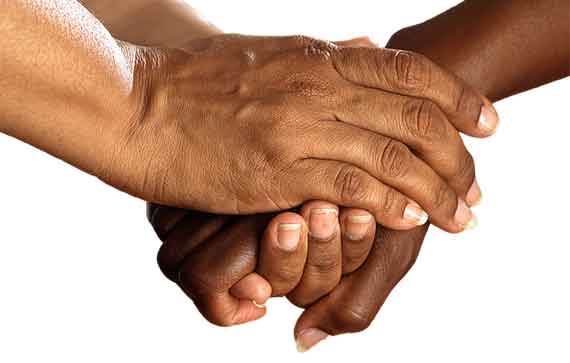 A guarantor loan is, in principle, a great idea. It gives a borrower options, as a lender will approve an application for a loan if that borrower has a friend, colleague or family member who is willing to guarantee the borrowing. Being a guarantor means stepping into the shoes of the person borrowing and taking over the repayments if the original borrower isn’t able to make them. However, the number of complaints about guarantor loans made to the Financial Ombudsman has been rising. Not only that but the number of complaints upheld has been increasing too – up 32% from last year to four in five complaints upheld this year. Some of the most common grounds for making a complaint include:

What evidence is there of a toughening stance?

The fact that the Financial Ombudsman is now upholding four in five complaints made about guarantor loans is a clear indication that there is less tolerance towards issues in the industry. The rate of complaints upheld against guarantor loans this year was the highest of all complaints made about any financial products, including others such as SIPPs and payday loans. According to a number of debt specialists, this is a clear sign that the financial ombudsman is now applying the affordability principles that it has used to assess other types of high-cost credit (such as payday loans) to the guarantor loans industry. This means that change could be coming.

The potential for new regulation

Guarantor loans are currently the fastest growing area of consumer credit and that’s one of the reasons why the spotlight is on this type of borrowing. Concerns about high rates of interest that are charged by guarantor loans lenders, as well as the increasing numbers of guarantors being called upon to repay loans have fuelled concerns about the sector. As a result, the Financial Conduct Authority has been looking into ways to reshape the market, including on issues such as whether affordability tests are carried out and how guarantors are treated in the event that they are required to make loan repayments. It has also provided guidance on issues such as guarantor lenders seeking to take payment from a guarantor in respect of a borrower who is in default. While FCA guidance is currently not binding, it would be factored into any situation where a complaint has been raised.

Although the guarantor loans industry has yet to be subject to extensive regulation this is unlikely to continue with this renewed pressure on the regulator to deal with the rising number of complaints and the obvious issues that the industry has. The FCA has already said that it will look at implementing change in the sector in the following areas:

For now, the guarantor loans sector remains fairly untouched. However, with more focus from the FCA and potential regulation being discussed that could soon be about the change.

If you are considering using a guarantor loan or being someone’s guarantor we would encourage you to read our FAQ section to start with. And contact us with any questions that remain unanswered.