There are currently around 1.42 million unemployed people in the UK – according to the Office for National Statistics – and 96,000 people lost their jobs between October to December 2017. While the redundancy figure is 11,000 lower than the number for the year before, for many people there still exists a significant threat of ending up out of work. So, what do you do if you’re suddenly without the monthly income that has kept you afloat? 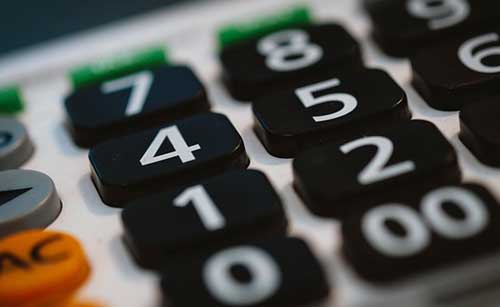 How to to manage your money now you’re unemployed

You could have become unemployed either because your job became redundant or because your employer felt your performance in the jobs was not good enough. The difference here is that if your job was made redundant you will probably have been paid a redundancy sum. This can give you some financial protection – at least for a while.

Becoming unemployed could happen to an employee at any time – many simply don’t see it coming. Coping financially with a period of unemployment before you secure another job, can involve some careful planning and money management. Many, many people in the UK do not have any savings to protect them when they become unemployed. If you are currently in work then you really need to build up an emergency fund now! It will not be possible to get a loan when you are unemployed – lenders are bound by affordability tests.

Case study: What Bob & Karen did to avoid debt when Bob was unemployed

Here’s are our suggestions as to how to deal with money while out of work: