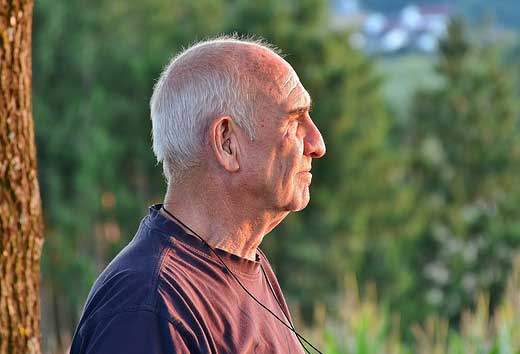 Why don’t we have enough to cover retirement?

There are a number of reasons why so many people don’t have enough cash set aside for retirement.

Here are some possible scenarios for how our retirement could look like into the future:

No actual retirement. Many experts predict that ‘retirement’ might eventually fade out, as many simply won’t be able to afford to stop working. Instead, we’ll be working well into our 70s and 80s.

Part time working. As successive generations start to reach the age of retirement and realise that they simply don’t have enough in the pot to cover it, part time working among the 65+ age group could become a much more common occurrence.

The rise of the private pension scheme. Funding retirement used to be worked out through a combination of the state pension scheme plus perhaps a workplace pension. However, the state pension will barely cover basic needs for future retiring generations, defined benefit pensions have now almost completely disappeared and employers are contributing less and less to defined contribution pensions. As a result, the private pension is playing an increasingly significant role.

More innovative pension products. Traditional pension options are likely to expand so that there will be a range of different savings choices for younger generations who are starting to think about the future. The Lifetime ISA is a good example of the way that financial products are evolving in response to changing mortality trends.

It is never too late to start planning for retirement. However, the later you do this, the harder it will be to accumulate the kind of cash you’re likely to need to sustain you through a much longer lifespan, with less state support. In terms of quantifying that ultimate end goal, financial experts say that in the end we will need a pension fund that is ten times the size of our final salary to enjoy those golden years. So, how do you start planning for retirement now?

Many older people are home owners living in an enormously valuable asset. This asset could potentially provide a means to find your retirement and/or pay for residential care should you need it. Accessing this value can be done without necessarily selling your home – you could consider a secured loan or equity release.

What happens if we carry on the way we are?

Right now, roughly one in seven people is retiring without any private pension. In 2017 that might be just about survivable but in 20 years time, when the state pension is almost worthless, that won’t be the case. The result could be retirement poverty on a huge scale. For everyone, funding retirement is an increasingly pressing concern and it’s only by retirement planning earlier in life that we can ensure we don’t end up with too little to live.