What compensation can you get for poor broadband service?

Whether you’re streaming films, working from home or gaming, poor broadband service can be incredibly frustrating. Buffering, dropped connections or less than impressive speed all affect customer experience and may mean you’re just not getting value for money. According to Ofcom, only around one in seven consumers who has had problems with their broadband service has received compensation for issues. Often, the compensation that is provided is in very small amounts. However, things should be about to change thanks to a new scheme that means customers are automatically compensated for certain problems that affect their service. 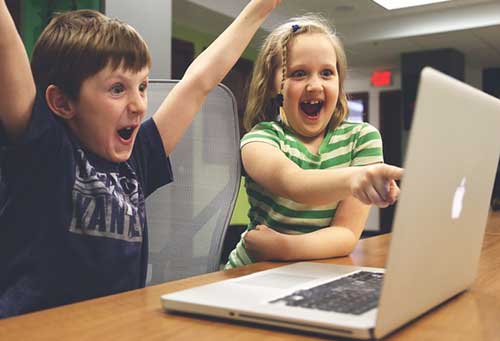 Ofcom has established a new scheme that is designed to ensure that consumers who are having a bad broadband experience are automatically compensated. The scheme is not compulsory and only those providers who sign up to it are covered by its requirements. So far, BT, Sky, TalkTalk, Virgin Media and Zen Internet have signed up for the scheme and other providers, such as EE, Vodafone and Plusnet have indicated that they are intending to do so. The voluntary automatic compensation code of practice scheme was first announced in November 2017 and came into force as of April this year.

What issues is the scheme designed to cover?

It is predominantly aimed at issues that may arise with respect to faults. So, for example that could be repairs that have been delayed by engineers leaving a customer without service. It might be a newly purchased service that doesn’t start on time or engineers who don’t show up. There are more than 7 million cases where this happens each year so Ofcom considers the issue an important one.

How does it work?

There are three different levels of compensation depending on the issue that the customer has had to deal with, for example:

Currently, TalkTalk, Sky, Zen Internet and BT all provide their broadband services via the BT Openreach network. If the network has issues that cause problems for the providers, an agreement has been entered into that Openreach will compensation those providers. That money can then be used by the providers to compensate customers, as indicated above. Other providers, such as Vodafone, plan to start paying customers in the same way later this year.

Why isn’t the scheme compulsory?

According to Ofcom, the easiest way to ensure that customers start to receive compensation as quickly as possible is via a voluntary scheme such as this. Because so many of the big providers have signed up for the scheme 95% of homes in the UK should be covered by the right to compensation.

What about broadband speed?

Currently, the scheme doesn’t cover compensation for broadband speeds that aren’t quite up to scratch. If you feel like you’re having issues with broadband speed then there are a number of steps you can take:

If you’re having problems with your broadband service there are steps you can take to remedy the situation, from the new compensation scheme, to making a complaint about speed. And, of course, you can always switch to a provider with better service.