The Success of the Illegal Money Lending Team

Illegal money lenders – or, loan sharks – have a deservedly negative reputation. They frequently target those already struggling with financial problems and make it even more difficult to get back to a positive place. Loan sharks are unregulated and often resort to illegal methods when it comes to forcing consumers to make repayments. As a result of the sinister nature of this industry, the England Illegal Money Lending Team (IMLT) was established in 2004 to provide support to borrowers and to investigate and prosecute loan sharks. Although it initially began life as a pilot scheme in Birmingham, today the IMLT works across the country and has had a great deal of success. 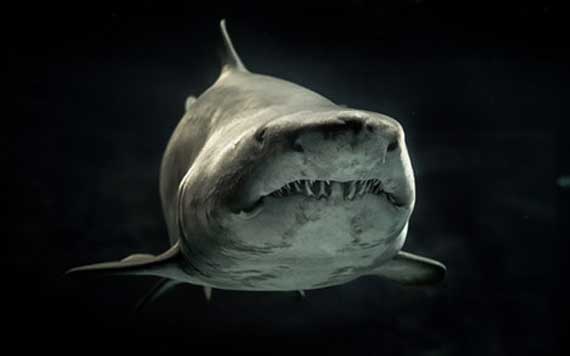 What is a loan shark?

Illegal money lenders (loan sharks) are identifiable in a number of different ways. For example, they might be offering a cash loan that doesn’t come with any paperwork or records. Frequently, the interest rates offered by illegal lenders are high and can change without warning, and there may be no transparency over how much is actually owed. Plus, loan sharks often resort to threats and taking possession of a borrower’s valuables without any right to do so. In 2010, more than 300,000 households in the UK were in debt to illegal money lenders. It was because of the growth in the illegal lending industry that the IMLT was established. So far, the team has provided support for more than 29,000 people and written off over £74.9 million worth of illegal debt.

Why is the Illegal Money Lending Team necessary?

While loan sharks may initially appear to be offering a solution to financial problems they are not regulated and frequently resort to intimidation and unfair practices. Many people borrow small amounts from an illegal money lender but find that they owe vast sums as interest escalates and random fees and charges are applied. Repayment can be requested at random and violence, or even demanding sexual favours, is not unknown when it comes to forcing repayments. As a result, research has found that victims of loan sharks frequently go without food or heating or skip payments on rent or mortgages just so that they can meet the demands that an illegal money lender has made. Many victims just don’t feel that they can fight back against loan sharks because they are powerlessness. The IMLT was established to support those who have fallen victim to loan sharks and to ensure that illegal money lenders don’t get off scot-free.

Examples of the team’s success

How does the team work?

Loan sharks are often particularly insistent on consumers making repayments because an illegal debt cannot be enforced by law. However, this has also meant the IMLT has been able to write off a large number of these debts – some £75 million in total – and has been able to provide support for 29,000 people who were struggling as a result. The team has also been able to carry out prosecutions for illegal activity. This has included prosecutions for illegal money lending and also for other offences, including wounding, assault and rape.

Illegal money lenders prey on the most vulnerable people and communities, often starting out friendly and helpful and become increasingly intimidating and violent. It’s an industry that can do a lot of damage despite the fact that the loans aren’t actually legally enforceable. What the IMLT has done is to shine a light on the problems surrounding loan sharks, to provide support to the victims and to start holding people accountable.

If you’ve been approached by a loan shark you can report them here. For your own safety, you should never use an unregulated provider of credit. Make sure that you only use a credit broker or lender who is regulated by the Financial Conduct Authority, as Solution Loans is.