The Rise of UK Credit Deserts

Recent research has identified 29 areas around the UK where local residents are more likely to have low credit scores and need to borrow. This combination of financial need and poor credit history is creating “credit deserts,” where high-cost lenders are thriving because those who live there are generally unable to access mainstream credit. With such restricted access to good deals on credit, borrowers who are already struggling are being pushed further into the danger zone by high interest rates that make it difficult to get out of debt. Are you living in one of the UK’s credit deserts and what are the implications of the existence of these areas for the rest of the country? 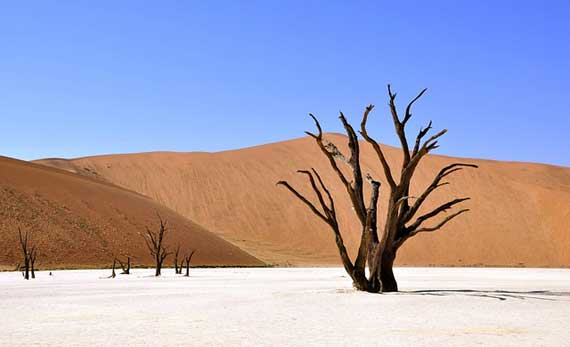 Where are the UK’s credit deserts?

The think tank Demos is responsible for highlighting the UK’s credit deserts. It identified local authority areas where there are the highest volumes of people with low credit scores, as well as large numbers of high-cost lenders and obvious borrowing requirements. Some of the 29 “credit deserts” that Demos identified include :

The characteristics of credit deserts

Although decisions about credit are often assumed to be purely concerned with personal finance, Demos’ research indicates that geography also has a significant role to play. Credit decisions are not made in a vacuum but may depend on what is available in the local area. High levels of unsecured consumer borrowing overall are not generally found in credit deserts. This tends to be more characteristic of areas that are identified as credit havens, where cheap credit is more readily available to local residents with better credit scores. Despite the fact that many personal finance industry businesses have made the switch to online-only, there are still a lot of consumers who look to their local financial infrastructure to make credit decisions. And it’s here that credit deserts are having the most damaging impact.

What does this mean for the UK as a whole?

The shocking revelation of credit deserts has created an urgent need to diversify the options that are available to borrowers all over the UK. This means ensuring that local credit infrastructure is adequate, as well as that which is available online. To discover what types of credit may be available use our Find a Loan tool.