The car hire industry in Europe and the UK is going through a pretty tough time right now. Consumer confidence is at an all time low, with a 30% rise in complaints about car hire practices in the past 12 months. Plus, one of Europe’s major rental companies is now the subject of an investigation into systemic over charging of customers. Of course, not all rental operations are the same – but if you’re looking to hire a car then you need to make sure you protect yourself from being ripped off. 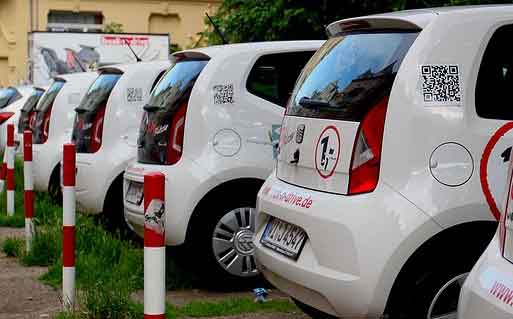 What’s going on in the industry?

Problems in the car hire industry have got to a critical point. The Spanish Tourist Board has even said that the issues with hire cars and hidden fees, for example, are damaging the reputation of the country. Consumers have less confidence in car hire companies than ever before and it’s not helped by the fact that some of the biggest names are currently in the dock for bad practices. Europcar, for example, is under investigation by Trading Standards for systemically overbilling customers for repairs on hire cars. There is evidence that the cost of damage to windscreen, tyres etc is being enormously inflated, by up to 300%. Europcar has carried out its own investigation and admitted that there might be a problem. The company has said that this potentially fraudulent element could cost it £30 million – although many industry experts are saying this is likely to be much higher.

What are the top complaints that consumers make?

There are three main areas where consumers struggle with the way that car hire companies treat them:

The main justification for the issues that have arisen in the industry is the ever-decreasing cost of car rental. The British Vehicle Rental and Leasing Association has pointed out that consumers expect to pay less now for car hire than ever before. Car hire companies still need to make a margin so this either means lower rental fees but a higher insurance excess – or vice versa. However, this doesn’t explain how fraudulent practices, such as those at Europcar, are justified. Although a number of the biggest rental companies agreed to enter into a code of practice with the Competition and Markets Authority, since then the market has significantly expanded. There are now many more new names in car hire – and they have not signed up.

What do you need to look out for?

Europcar is one of the rental industry’s most trusted brands so it’s a shock for consumers to realise that even such a big name could be involved in practices that are costing consumers. So, how do you spot an issue?

How to protect yourself when you return a car

The return of the rental car is the key stage in ensuring that you don’t get ripped off. Ensure you:

Read the reviews online from other consumers – if other people have been ripped off, most will be quick to post or talk about it.