Your consumer right to claim compensation

The UK has some fairly comprehensive protections in place for consumers. If you feel that you’ve suffered at the hands of a business then there is action you can take. You are entitled to make a complaint and ask for an apology – or to return a faulty item – and you can also claim compensation. Compensation is basically a payment that you could receive if you’ve suffered some sort of loss as a result of the actions (or inactions) of a business. So, if you don’t think that a product or service is up to scratch then it can be a good idea to make a complaint. 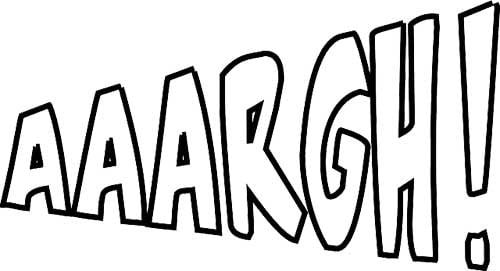 Below are some of the most common compensation claims that UK consumers make.

If you’ve come into contact with a defective product and it has caused you problems then you might be able to claim compensation from the company that produced it. This could be illness as a result of food, for example, or a burn from a faulty electrical item, such as an exploding e-cigarette. The amount of compensation available will depend on the product, the problem and what happened to you. This is one type of compensation that often requires a solicitor to get involved, particularly if you’re seeking a large amount of money.

Each train operator has its own policy on compensating for rail delays. Those that subscribe to Delay Repay allow travellers to claim for delays of 30 minutes or more. Delay Repay means the company pays out regardless of whether the delay was its fault. Those that don’t subscribe to this scheme require a delay of 60 minutes or more and will assess each claim. In terms of compensation you should get at least 50% of your fare back for delays up to an hour. Over an hour you may get 100% of the fare returned. When you successfully claim compensation it is likely to paid in terms of travel vouchers for future travel rather than cash.

Southern Railway’s implementation of the delay repay scheme is a good example of how it works.

Flight delays regularly top the list of holidaymaker issues. Unless you’re one of the few with a private jet then you’re subject to the same delays and cancellations as the rest of us. Depending on the severity of your delay you might be able to claim compensation.

The EU Denied Boarding Regulation protects you if you’re flying with an EU based airline or flying into the EU. Post-Brexit it’s not known how long this will continue but, for now, the protection is there. You must have a confirmed booking and check in on time. There are various levels of compensation depending on how long the flight was delayed and how far you were flying. For example, if you’re flying more than 1500 km and you’re delayed more than three hours then you’re entitled to refreshments, phone calls and potentially financial compensation. You have to claim compensation direct from the airline you booked with. 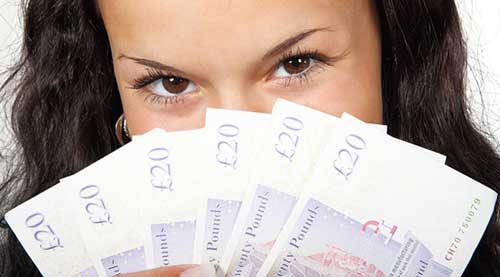 Whether you can claim for problems with deliveries depends on the type of delivery it is. For example, if you have sent a timed delivery and it doesn’t arrive when it should then you could be due compensation. The amount of the compensation depends on the length of the delay, the courier and how much you paid.

As a general rule, under the Consumer Rights Act goods must be delivered within 30 days unless a different time period is agreed. In order for compensation to be due for an order, usually a reasonable period of time must have elapsed since it was due. So, for example, if you placed an order with estimated delivery of two days and two weeks later there is no sign of it, that would not be reasonable.

If your checked in luggage is lost or delayed then you can claim compensation from the airline. You can claim for the costs of bare essentials you’ve had to buy while without your luggage. You can also claim for the cost of replacing what was lost. Bear in mind you may need to produce receipts and you’re unlikely to get ‘new for old,’ or compensation for anything very fragile. It’s often easier to make a claim for lost luggage on your insurance rather than claiming compensation from an airline. However, if you don’t have insurance you could make a successful claim for up to £1,000 from whoever lost the bags.

Broadband is a service covered by the Supply of Goods and Services Act. This means consumers are entitled to get the services promised, provided with reasonable skill and care. So, if your broadband contract promises broadband every day and you regularly don’t have this then you may be able to claim for it. You can usually either claim for a reimbursement of lost days or the cost of accessing the internet elsewhere. If you’re offered a compensation figure by the provider you’re not happy with then you can refuse. All broadband providers have to sign up to an ADR (alternative dispute resolution) scheme which is used in this situation. The ADR scheme brings in a third party who can decide if the offer was reasonable. They may also be able to order compensation for inconvenience too.