Is the PCP deal on your car ripping you off?

Personal Contract Purchases (PCPs) are an incredibly popular option for car finance today. In 2018, more than 2.4 million cars – both new and used – were bought on finance in the UK, an increase of 2% on the year before. Car finance debt has been smashing through existing records in recent years and the market is now worth more than £37 billion. However, issues are beginning to emerge, both in terms of the way that the finance is handled and the way it is sold. In fact, if you used a PCP car finance deal to buy your car then you could be one of those being ripped off. 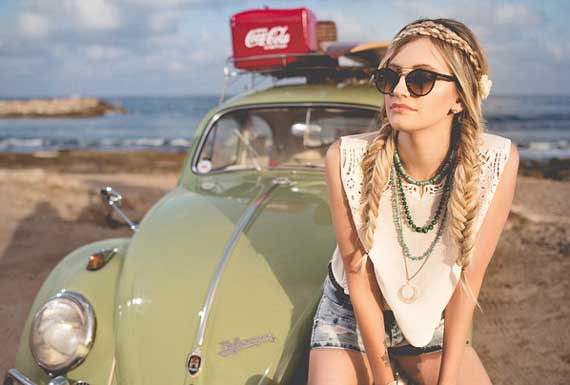 How does PCP work?

Research from 2015 identified that around 90% of people with PCPs did not understand the fine print in their contract and the majority couldn’t explain how a PCP works. This is part of the problem as it’s the lack of understanding that gives dealerships and finance providers room to add extras and conditions that end up costing consumers more. Essentially, a PCP is a loan from a finance provider to buy a car. Monthly repayments are lower than for a traditional hire purchase agreement – and a smaller deposit is required – because a large balloon payment will be due at the end of the contract.

At the start of a PCP, the finance company will predict what the car is likely to be worth at the end of the contract based on factors such as the make and model and annual mileage. The deposit and monthly payments you make will cover the difference between the initial buying price and this predicted value (the depreciation) but it’s the final balloon payment that settles the debt. When a PCP contract comes to an end you can either make this payment, give the car back or part exchange with a car dealer.

How could your PCP deal be ripping you off?

Car dealerships or independent finance brokers make a commission that is linked to the interest rate that you pay for the finance. The higher this is, the more they make. Brokers can set these rates themselves and, as a result, many have been overcharging customers in order to make more commission for themselves. According to the Financial Conduct Authority (FCA), some individual drivers could be paying more than £1,000 extra as a result.

A lack of clarity

A report from the FCA also identified that consumers were often not being given full information about interest rates and the detail of deals being offered and so were signing up to PCPs without full awareness. Plus sales practices can be aggressive – one in six buyers in a mystery shopping exercise felt they were being pushed into taking out PCP on the spot.

The final balloon payment under a PCP deal used to be less than the car’s value. This enabled drivers to trade in the vehicle and use the positive difference as a deposit for a new one. However, because used car market values have fallen many people now find that the balloon payment is more than the actual value of the car. This can present a stark choice – give the car back and be without a car or pay more than it is actually worth to keep it.

The problem of added extras

A report by BuyaCar.co.uk identified that drivers buying new cars that were loaded up with added extras, such as reversing cameras and higher quality speakers, were being significantly overcharged. Rather than adding the depreciation cost of these extras to the monthly payment, finance providers have been found to be adding the full cost of the additional feature. In some cases, this was almost doubling the monthly payment. For example, the report identified that a £22,745 Volkswagen Golf obtained on a two-year PCP contract with a £1 deposit and 10,000 mile-per-year limit would cost £327 a month. But when £14,000 of extras were added to this the monthly payments increased to £652!

The issue is that this approach doesn’t take into account that a car with thousands of pounds worth of extras is likely to have a higher value at the end of the contract. That higher value should reduce how much those extras add to the monthly cost for the consumer but finance providers aren’t doing that. Even though, if the driver hands the car back at the end of the PCP contract, as most people do, the finance company now has a much more valuable car on which to make a profit.

How to avoid being ripped off

If you’re struggling, look to renegotiate the loan rather than missing payments that could affect your credit score.