How to prepare yourself for Brexit Day

It’s difficult to believe it but Brexit is (probably) now only a matter of weeks away. As the 29th of March (probable departure date) approaches, we still don’t have a very clear picture of what life is going to be like after the UK departs the EU. However, despite this, it’s becoming increasingly important for everyone to be prepared. Whatever your income, occupation or family situation it’s likely that leaving the EU will adversely affect some aspect of your life. So, how can you prepare your household for Brexit, whether it ends up being a no deal or not? 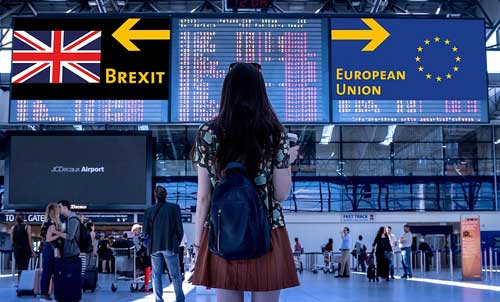 This is the official leave date for the UK to break up with the EU, subject to any final agreed delay. On the day itself, asssuming an “orderly Brexit” , – and in the immediate aftermath – nothing significant should change if you’re not leaving the UK. The EU Withdrawal Act 2018 sets out that, whether there is a deal in place for Brexit or not, the same rules and laws will apply the day before and after the exit has taken place. Significant changes, it says, will be then agreed over time. However, the UK government is not entirely in control of how the exit from the EU pans out – much of this depends on EU countries and whether they will continue to keep importing and exporting, as well as overlooking details such as travellers using British driving licences. The government has emphasised that its focus is on stability. However, it has stated that its “continuity approach does not mean that everything will stay the same.” Instead precautions have been taken to allow for a period of transition. For example the Temporary Permissions Regime enables EU firms and funds passporting into the UK to still deliver services in the UK for a temporary period. So, initially at least, regular consumers aren’t likely to notice too much change.

A “disorderly Brexit” (the no deal Brexit which people talk about) where the UK crashes out without a deal will be much more damaging. This is why some politicians are seeking to get this option removed from the table. If a no deal Brexit occurs then expect highly disruptive customs checks leading to shortages of some fresh produce, food price hikes, and a fall in the value of sterling. It could even trigger a recession.

Do we need to start stockpiling?

Around 300 readers recently contacted a national newspaper to say they had started stockpiling food. This was after the National Farmer’s Union said that the UK could actually run out of food in a year after Brexit (if the government is not able to maintain the flow of goods). However, the risk of services failing or supplies running low is relatively low. So, for now at least you don’t need to stockpile beans, start your own small farm in your suburban garden or – as one spoof article suggested – conserve your toilet water and recycle it for use elsewhere in the home. However, there are some steps that anyone can take right now to help prepare a household for Brexit, despite the fact that none of us currently know whether that will be with a deal or without. 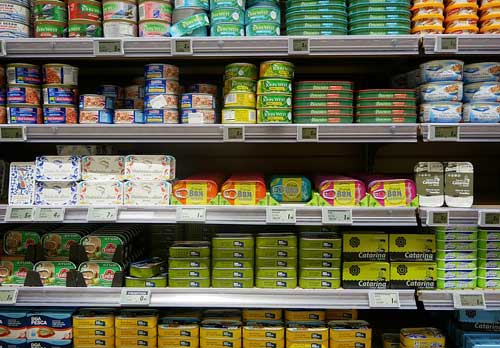 What To Expect After Brexit Day

Preparing financially for the impact of Brexit

It’s household finances where most people are concerned about how Brexit is really going to affect them. So, what can you do now to protect yourself and your loved ones as far as possible? 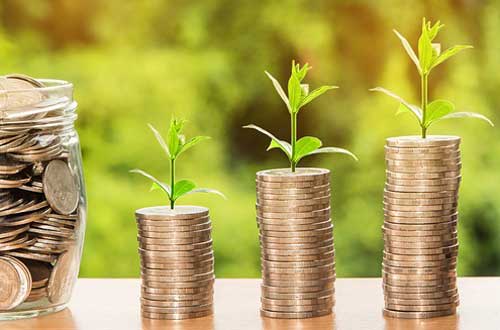 Given how difficult the government has found it to establish any clarity when it comes to Brexit, it’s not surprising that consumers are struggling too. Although there are no definite solutions to the Brexit issue these are some of the steps you can take to ensure you have a fighting chance.