How should vulnerable energy consumers be protected?

Energy debt has become a problem for many people in the UK. Research has found that this is an issue that disproportionately impacts vulnerable energy consumers. This comes at the same time as a report suggesting that existing support for vulnerable energy consumers isn’t being consistently applied across the sector and that change is required to ensure that those who are chronically sick, disabled, on low incomes, pensioners or in debt don’t end up in difficulties as a result of energy debt. 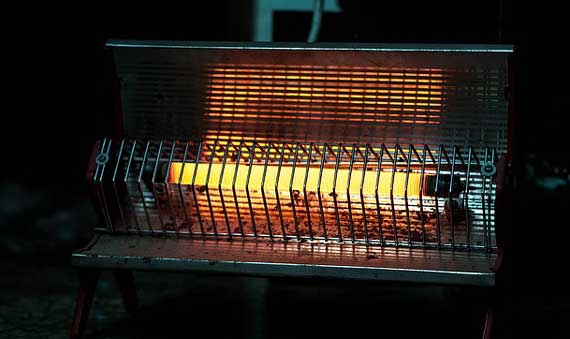 Who are vulnerable energy consumers?

The Competition & Markets Authority (CMA) defines this as “any situation in which an individual may be unable to engage effectively in a market and as a result, is at a particularly high risk of getting a poor deal.” This can be broken down into two distinct categories:

Where are the issues arising?

Research compiled by Citizens Advice identified that there are a number of barriers to vulnerable energy consumers getting the kind of support that could transform their situation. In 2018, the organisation helped 43,232 people with energy debt problems. Almost half of those who contacted Citizens Advice had either a long-term health condition or a physical disability. Citizens Advice identified three key barriers making it difficult for these vulnerable consumers to find their own way out of energy debt problems:

There are already a number of examples of energy companies that have been held accountable for actions that could potentially compromise vulnerable customers. For example, Economy Energy was blocked from taking on new customers as a result of a number of practices the supplier was engaging in. This included requesting a one-off payment to clear a negative balance, which Ofgem indicated could be troublesome for vulnerable customers. The energy provider has since collapsed.

The Commission for Customers in Vulnerable Circumstances

Citizens Advice is not the only organisation currently looking at the problems that surround energy debt for vulnerable consumers. The Commission for Customers in Vulnerable Circumstances is an independent commission launched by the energy industry’s trade association Energy UK. It recently delivered a report that found that, while support does exist for vulnerable energy consumers this isn’t being consistently applied by energy companies. In fact, the report described the existing service to customers in this category as ‘inadequate and inconsistent.’ It said:

The Commission has made a number of key recommendations to Ofgem and the Government, including suggesting that a new regulatory framework is introduced to ensure that energy companies are meeting the needs of vulnerable customers. It has also suggested that customers who are struggling with the costs of energy should be given initial support and guided towards a long-term solution. So, while the energy industry is not currently providing the right level of support for vulnerable customers, there is hope that these consumers will be better protected in the future.