Your consumer rights if your airline lets you down

Booking flights seems to get easier and cheaper as the years go by. However, recently, it’s also become a bit of a risky business with the likes of Monarch ceasing to trade and Ryanair cancelling multiple flights. So, what happens if you find yourself caught up in airline drama, whether that’s a delayed flight or something more serious? 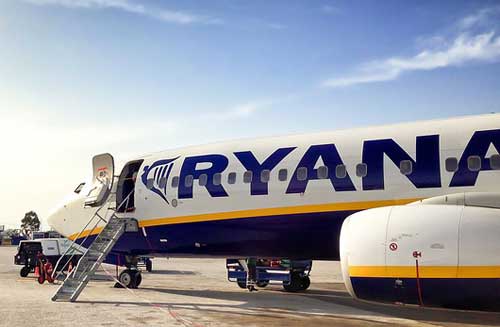 Compensation for a delayed flight

The right to compensation comes via an EU regulation (Regulation 261/2004) so you’re only entitled to it if you’re departing from an EU airport on any airline, or arriving at an EU airport on an EU carrier (including Iceland, Norway and Switzerland). You’re entitled to compensation if your flight was delayed by more than three hours. If your flight gets cancelled and you take an alternative flight then the right to compensation arises if the second flight was two hours later than either your original arrival time or the original flight. There are specific amounts of compensation available under the regulation:

How can you get compensation?

Ultimately, it’s up to the airline – at least at first – and airlines have many ways of avoiding paying out under the regulations. There is an exception, for example, for “extraordinary circumstance,” which will mean that the airline doesn’t have to pay a penny. This will cover extreme situations like war or civil unrest but could also ensure you don’t get compensation as a result of bad weather, strikes or something as basic as an airport’s failure to de-ice the aircraft on time. Technical faults tend to be the airline’s responsibility and so you’re much more likely to get compensation if that’s the basis for your claim. You can claim compensation for any flights over the past six years.

Can you challenge “extraordinary circumstance”

Yes, you can always challenge decisions made about your rights as a consumer. Obviously, airlines are not keen to pay compensation where they don’t have to so it’s often worth challenging a decision that you think has been wrongly made in case it’s a stalling tactic. Whether you’re successful will depend on the airline and how much time and energy you have to pursue them. Ultimately, if the airline still refuses you compensation you believe you were entitled to then you would need to go to court.

If you miss an ongoing flight as a result of delays to an initial leg of your journey then you should be able to claim compensation if everything is under the same booking reference. You’ll also need to have made the connection at an EU airport.

Flights cancelled by the airline

It’s usually possible to get a refund and potentially compensation when your flights are cancelled by an airline. If you had flights booked with Ryanair, for example, and they were cancelled by the airline then you should have the right to a refund. Ryanair has confirmed that all those who were affected by its recent problems have the right either to change their flight for another or to get a full refund. And it’s not an empty promise for some point in the future, as the airline also said that where a refund was requested this would be processed “within 7 days.” Compensation for these cancelled flights would be on the basis of the EU regulation mentioned above. However, there is a caveat – if the flights were cancelled and the airline notified passengers two weeks before departure then there is no right to compensation. 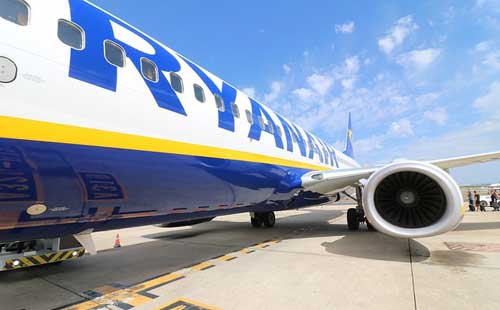 How to protect yourself from losing money with airlines