Consumer credit growth slowest for 3 years – what’s this telling us?

Something is happening in the UK economy right now. The number of British consumers increasing their borrowing grew by the smallest margin for three years. This, combined with a very small fall in the number of mortgage application approvals, has led to concerns about economic growth in the UK, particularly with Brexit on the horizon. So, UK consumers are not borrowing at the same rate as they might have been previously. But what does that tell us about the economy as a whole and what we can expect in the near future? 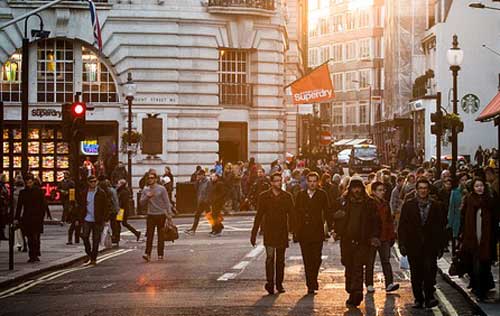 According to the Bank of England, unsecured consumer credit grew by 8.5% in July of this year. That’s a drop of 0.3% on the figures for the month before and significantly below average for the past three years. These new statistics come in the wake of nationwide concerns about the high level of UK unsecured borrowing. Official figures provided this year indicated that, in 2017, British households spent, on average, around £900 more than they had coming in.

What could be causing the drop in growth?

What does the slowdown say about the UK economy?

Although consumer spending and borrowing trends change fairly frequently, conclusions are already being drawn in terms of what this change could mean for UK economic stability.

Although many levels of borrowing have fallen, credit is still available to those who are looking for it. And it’s still possible to borrow in a positive way.

Although the slowdown in UK consumer credit growth is certainly a sign that people are spending less, it remains to be seen what this means for the economy – and whether it will continue. Factors such as interest rates and Brexit will heavily impact in ways that are simply not forecastable yet.