All about Bank Overdrafts – the good, the bad and the ugly

More than 2 million people in the UK are in permanent overdraft. So, this type of borrowing has very much become a part of daily life. Overdrafts can have many uses, from providing a safety net when your payments come out at the end of the month, to resources to make a one-off payment. They are a short-term borrowing option (a form of high-cost short term credit like payday loans) and if you’re applying for an overdraft you should aim to use it temporarily. Like any type of credit, the more you know about overdrafts, the easier it will be to make sure that you get the best deal. 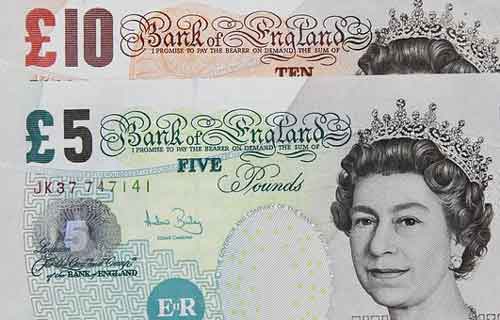 What is an overdraft?

It’s a type of credit facility that allows you to borrow via your current account. You can borrow and repay the money as you choose, as long as you don’t go over the overdraft limit. An overdraft needs to be agreed with the bank in advance and there will usually be charges to pay.

How to keep your bank overdraft costs down

Learn about Lines of Credit and how they are a useful alternative to an overdraft.

Paying back an overdraft

If your overdraft costs have escalated, or you just want to reduce your level of debt, then you may want to pay back your overdraft. You’ll need cash in the bank to repay whatever you borrowed. If you don’t have it then you could:

An overdraft can be a useful credit facility to have. It’s important to be aware of the potential fees and to be confident that you won’t fail to stay within the limit and end up in a costly unauthorised overdraft as a result.