How to cut the cost of your bank overdraft

How much does your bank overdraft cost you every year? Collectively, in the UK we paid out a total of £1.2bn on overdraft charges in 2017. Somehow, overdraft charges seem to have been overlooked by industry reform designed to make borrowing cheaper for consumers and charges can still be high. While some banks have anticipated incoming overdraft price caps by reducing their fees, many still remain fairly exorbitant. 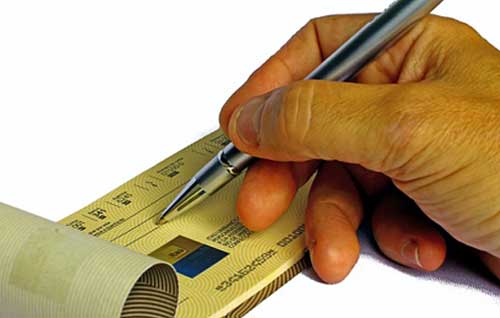 How much do overdrafts cost?

Government figures show that around a quarter of the UK has been overdrawn at some point in the past year. Charges vary from bank to bank but if you’re persistently entering into an unauthorised overdraft, for example, you could find yourself with incredibly burdensome costs. The Labour party has conceived plans to cap overdraft charges at £24 per month for every £100 borrowed. However, until that happens, banks are still free to apply fees and charges as they wish. So, how can you reduce your overall overdraft costs before the price caps are implemented?

8 ways to cut the cost of your bank overdraft