What type of cars should we buy, now and over the next decade?

The automobile industry has undergone a dramatic shift in the past couple of years. Public concern over air pollution has forced a complete rethink of the traditional gasoline powered engine. As a result, we now have many more options when it comes to what type of car to buy – and which part of the industry to support. But what are the best options when it comes to the type of car we should buy now, and over the next decade? 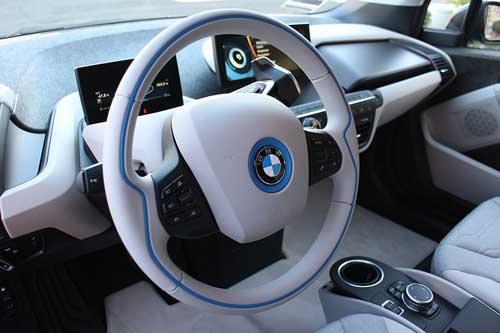 Why not stick with what you know?

Petrol – and, in particular diesel – cars have brought some serious environmental and health issues to the UK. The air in our towns is now significantly polluted with nitrogen dioxide, which is incredibly toxic. It may seem like an issue only for those with environmental concerns but air pollution has serious consequences and is responsible for 23,500 premature deaths in the UK every year. Although the EU responded to this worldwide crisis by setting strict rules on nitrogen dioxide in 2000 this did very little to reduce the crisis thanks to the actions of the auto industry. Diesel vehicles produced by carmakers were designed to show acceptable levels of emissions in the test centres to comply with the EU rules but then emitted much higher pollutants outside once in normal use. So, change is well overdue.

What type of car to get now?

The cost of financing an electric vehicle has fallen in the past year or so, which has made it a more feasible option for drivers who want eco-power. It’s an option that makes particular sense for drivers in London who can avoid the £11.50 a day congestion charge with an electric vehicle. However, outside of the capital – and other urban hubs – it’s still a challenge for a number of reasons:

What type of car to get now: a hybrid. For many people who are keen to reduce their environmental impact a hybrid car is a good first step.

What type of car to get in five years?

There are already 130,000 electric vehicles on the UK’s roads and a choice of 60 different models for consumers. However, issues remain and the relatively small size of the market has kept costs high. This is all set to change with carmakers hatching ambitious plans to flood the market with battery and electric vehicles that will be competitively priced.

What type of car to get in five years: many consumers will still hesitate over an electric vehicle in five years time but costs will likely be lower, choice increased and infrastructure growing to support it.

It’s in 10 years time that many predict the electric vehicle market will reach its tipping point. That’s the moment at which the mass market of car buyers turns its collective gaze towards electric as a realistic option.

What type of car to get in 10 years: an electric car. By 2028 you won’t have to choose an electric vehicle on principle, as the numbers will make sense too. By 2040 he UK intends to ban the sale of all petrol and diesel vehicles, but other countries intend to move more quickly (e.g. Norway by 2025 and Netherlands by 2030).