Why are smart meters delayed? Is this a problem?

The rollout of smart meters across the UK was supposed to make life easier for consumers and introduce a new level of transparency to energy use. However, the original deadline set by the government to have smart meters installed (or at least offered) to every home in the UK by 2020 has now been delayed. Instead, a new target of 2024 has been set. So, what does this mean for UK consumers and why has the rollout fallen so far behind schedule? 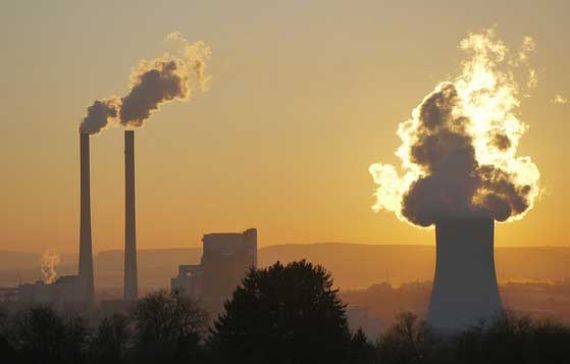 Why is there a smart meter delay?

At the time the deadline was set energy providers suggested that it was not realistic. Most felt that that the technology required was just not ready. Plus, many providers said that they simply wouldn’t have the time or resources to get smart meters into the requisite number of homes by 2020. The new deadline means that they now have until the end of 2024 to install smart meters in at least 85% of customers’ homes.

Partly due to problems surrounding the technology itself, there have been a number of issues that have arisen with those smart meters that have already been installed. For example, many consumers found that the smart meters they were given only worked if they stayed with the same supplier and were useless if they switched. Some smart meters only work sporadically and others seem to be affected by changing environments, such as weather conditions.

As of June 2019, around 15 million smart and advanced meters were up and running in the UK. The overall goal for installation is 53 million smart meters in both homes and small businesses – now by 2024.

What are the benefits of smart meters?

A smart meter is basically the same as a traditional electric or gas meter used to monitor energy consumption. The big difference is that the information it collects is sent straight to the energy supplier. Consumers are also able to monitor their own energy usage via the data that appears on the smart meter screen.

It will give energy companies a chance to fix the technical problems that have plagued smart meters and to find a model that works for everyone. It could also help to avoid a swathe of customer service complaints. In order to meet the rollout deadline, many energy companies have been repeatedly and aggressively targeting consumers with smart meter communications. This should ease off now that the deadline has been moved.

Does every home have to have a smart meter?

Although energy suppliers are under an obligation to ensure that every home is offered a smart meter, there is no requirement for consumers to accept one. There is no upfront cost to consumers in having a smart meter but no obligation either. Consumers can choose to have a smart meter when offered, to request one from a supplier if not yet offered, or simply to opt to have one installed at a later date. That applies to homeowners as well as to tenants who pay their energy bills directly to a supplier, as opposed to via a landlord.

Although this is arguably the worst time for a delay to the smart meter rollout – given that Brexit is on the horizon, winter is coming and many individuals are struggling financially, it may turn out to have had advantages. Smart meters that work and actually provide promised benefits for consumers – as opposed to making life more difficult – will be far more beneficial even if they arrive a little late.