How is the move to smart energy meters going to help you?

Energy efficiency presents a big challenge, for the UK and countries all over the world. After the EU asked member governments to look at ways to improve energy efficiency, the UK government decided on an ambitious plan to install smart energy meters in every UK home by 2020. That’s more than 26 million households across England, Wales and Scotland with only two and a half years to go. Although, predictably, the government scheme has run into a few issues and deadlines have had to be extended, on the whole most agree the scheme is a positive move. But what are the benefits of smart meters, why are we getting them and what are the issues that have held the roll out back so far? 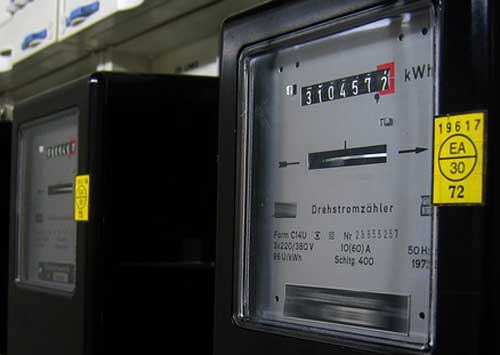 Smart meters are primarily being used to give consumers more control over energy usage. A smart meter in your home will show you exactly how much energy is costing you – and how much of it you get through. This should make it cheaper as you’ll be able to get a better idea of how you use energy and find ways to cut back or use less. But it’s not just about reducing individual costs. An energy meter will also enable people to make decisions that are more environmentally friendly too.

What are the benefits of a smart energy meter?

How can you get a smart energy meter?

Everyone in the UK should eventually get a smart energy meter as part of the government’s nationwide roll out. Your energy supplier should contact you to arrange the installation of the smart energy meter at some point in the next couple of years. However, you can also contact the energy supplier direct to find out when that is likely to be. Speed of implementation depends on a number of factors, such as where you live and what kind of home you live in. Installation involves:

What are the benefits for energy suppliers and the government?

The UK’s energy infrastructure is behind the times when it comes to the way it is measured and so the smart meter upgrade is one that has been a long time coming. Both energy suppliers and the government have targets to meet when it comes to energy efficiency and getting consumers to actively take part in reducing energy consumption will contribute significantly. For both energy suppliers and the government it’s a smart move because the costs of the roll out will largely be passed on to consumers via energy bills!

What’s the progress so far?

Around eight million homes in the UK have already been fitted with smart energy meters. However, the process has not been without its problems.

Smart energy meters are, in theory, a great idea. Whether they do genuinely save money for consumers depends on whether the technical issues are fixed and – most importantly – whether consumers really do take the time to monitor energy usage and act in response.