The guarantor loans sector in the UK has been booming. A report earlier this year indicated that current balances on guarantor loans were nearing a total of £1 billion. Plus, the Financial Conduct Authority recently revealed that there has been a substantial increase in the number of people taking out this type of finance. Guarantor loans work on the basis of making credit available as long as there is a guarantor who can support repayments. So, if the original borrower is not able to meet repayment requirements, the guarantor will step in instead. It is an industry that has been particularly useful for those who don’t have a perfect credit score or would struggle to get credit on their own. It’s also a sector that is shifting and changing at a significant pace, as the most recent news indicates. 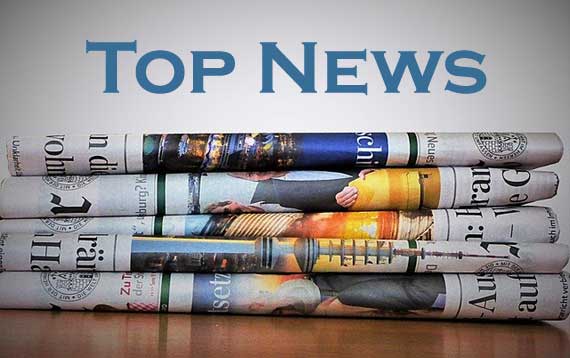 UK Credit has recently secured Paragon as a finance partner for its business. The structured lending team at Paragon has agreed to provide a £17.5m revolving credit facility to the UK guarantor lender. This additional funding is designed to help UK Credit tackle its next phase of growth and to continue to expand its customer base by providing guarantor loans to consumers. Paragon has already extended more than £130 million in financial support to a number of different lenders and this latest measure is intended to support UK Credit’s expansion plans.

UK Credit, who is based in Norwich, offers guarantor loans of between £5,000 and £20,000 to borrowers. The firm was established in 2010 and has grown substantially since then, taking advantage of the boom in popularity of guarantor lending. It is one of the few guarantor lenders who will consider a guarantor who is not a homeowner.

Guarantor loans lender Amigo went public in 2018, becoming the first business of its type to be listed on the London Stock Exchange. One of the rules for public companies is the minimum free float requirement. This standard means that at least 25% of the class of shares to be listed must be in public hands, something that Amigo achieved when it was first admitted to trading. However, it has now emerged that this year, Amigo has fallen below the minimum free float requirement.

As a result of “subsequent changes in the shareholder register,” the percentage of shares now in public hands sits at 21.2%. While this is a drop that could potentially cause issues for the lender, the Financial Conduct Authority has taken a generous approach to the change. It recently announced that, despite the 25% requirement under premium listing rules on the London Stock Exchange, it would allow Amigo to have just 20% of its shares in public hands – at least until October 2020. Whether the breach of the free float limit signals bad times are coming for the guarantor loans lender – or whether this is simply an adjustment to public status – remains to be seen.

Co-founder of Non-Standard Finance steps down

It is currently all change in the world of guarantor lending with a shift in the management of one of the industry’s biggest names, Non-Standard Finance. In October 2019 it was announced that Executive Director & Co-Founder Miles Cresswell-Turner was going to step away from the lender’s board with immediate effect. No information was given about the reasons for the departure other than to wish Cresswell-Turner – who was partly responsible for developing strategy and building up the portfolio that the business now owns – well and thank him for his contribution to the company. Non-Standard Finance is a popular consumer finance company in the UK and the third-largest home credit lender. It is well known for the financing provided under the brands TrustTwo, George Banco, Loans at Home and Everyday Loans. On the day of the announcement, shares in Non-Standard Finance were 3.1% lower at 37.40 pence each.

Guarantor loans remain one of the fastest-growing personal finance sectors in the UK, offering solutions to many consumers who have struggled to obtain credit elsewhere. Ambitious guarantor lenders continue to look for new ways to expand to acquire additional customers and provide more support to those who are looking for funding, no matter what their credit history is. From management changes to the testing times that accompany the kind of growth that is required to take a company public, the industry is a fluid place where almost anything could happen in the next few years.