Breathing space is exactly what many of those struggling with debt issues in the UK really need. So, it’s apt that the government’s new initiative to help people with serious money problems has been given this name. As of 2021, the Breathing Space proposal will create a buffer for anyone who has serious debt problems in England and Wales. The idea is to help people to get back on their feet by providing them with the space to find a solution without being pursued by the people that they owe money to. 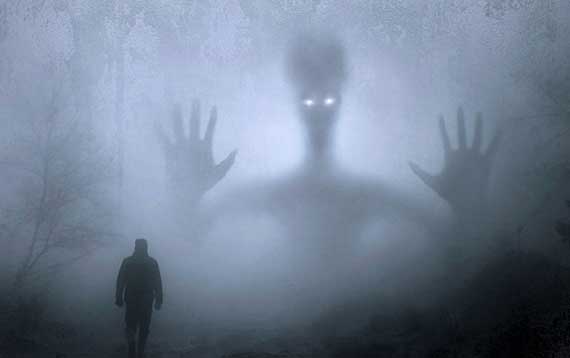 How will the Debt Breathing Space work?

A 60-day period is to be introduced for anyone who is in a difficult position with debt in order to enable some breathing space to start finding solutions. During that time, a debtor is protected from enforcement action from creditors, for example sending in debt collectors or bailiffs. In addition, the fees, interest and charges that might apply to accounts during that time will be frozen so that no additional costs will be created in those 60 days. The government has also said that there will be extra protection introduced into the proposal for those who have mental health issues.

What’s the reality of the proposal?

If you’re a debtor and you’re entitled to the Breathing Space protection you will be given a proper break from your debt problems during the 60-day period. For example, the scheme will stop most recovery and collections from taking place, according to the government. It will prevent any contact with a debtor, for example harassing phone calls from credit card companies or banks. It also means that a creditor who is owed money would not be able to make a court application to enforce a judgement or order during that time. The proposal will even extend to cover those debts that are owed to central and local government, including any unpaid HMRC payments, as well as council tax arrears.

Why is the proposal necessary?

We are seeing increasing numbers of people struggling with personal debt. Figures from the charity Step Change indicate a 6% rise on the 657,000 annual figure for the number of people who got in touch as a result of experiencing serious problems with their debts. Many of those who were not coping were in arrears on their council tax. The most common type of debt that most of those who contacted the charity had was credit card debt. Typically, anyone who is having serious problems with debt is defined as having fallen seriously behind on payments or had utilities or services disconnected over the previous 12 months.

What do consumers have to do?

It’s key to note that there is a requirement for the debtor to engage with a debt professional during the 60-day period in order for the solution to be effective. The purpose of this will be to help anyone who is struggling to find a long-term solution to existing debts and to help get back on track with payments that may have been missed or in arrears. The only exception to this requirement is where someone is currently receiving NHS treatment for a mental health crisis. Anyone in that situation will not be required to engage with a debt professional.

It’s easier than you might think to get trapped

Many of the people who would benefit from the Breathing Space proposal have simply found themselves trapped in a cycle of debt that has proven impossible to get out of. Some have developed addictions – for example to gambling – and borrowed to be able to pay off those debts. Others have simply been trying to keep the wolf from the door and been forced to turn to debt in order to do it. Given the fees and interest that can apply, especially when it comes to high-cost debt such as payday loans, it’s much easier than many people realise to get trapped within a debt cycle. The potential benefits of the scheme include reducing the anxiety involved in yet another month of fees, charges and being chased by creditors. This should provide those who are struggling with the chance to take a step back and actually make a plan. It will also enable small payments to be made against existing debt thanks to the interest and fees that won’t be due during the two-month period. Sometimes, reducing debt even a little may be all the motivation that is needed to start making positive change.

Although the Breathing Space proposal still has to make it through parliament it’s unlikely that there will be much, if any, opposition to it. The scheme could be genuinely life-changing for anyone who is already struggling with debt and will be in place in 2021.