How to make money from the Gig Economy

‘Gig Economy’ is a term you may have heard from politicians and in the news in recent times. It refers to the market that has been created for temporary and short-term engagements managed by independent workers. A good example of a role in the Gig Economy is Uber. Uber drivers are not contracted but work independently, from one ‘gig’ to the next. According to recent reports the Gig Economy is growing at a breathtaking speed and some even predict that the numbers of self-employed workers could overtake permanent contracted staff. So, given that this presents such a significant opportunity, how can you make the Gig Economy work for you? 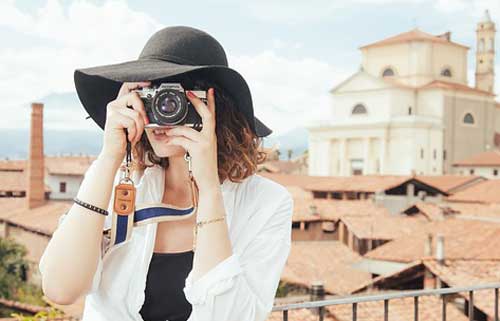 The premise behind the Gig Economy is making money from something you already do or own. So, for example, if you have a spare room in your house then you might rent it out via Air BnB. If you’re going to do this then make sure you don’t spend a lot of cash getting the room ready. The best way to make money from gigs is to charge less and do more. In the Air BnB context this would work by offering a simple room – clean and unfussy – at a low price. All you have to do between guests is wash the sheets and clean up and you can make money for very little effort.

As mentioned, the Gig Economy works best for those who approach it as offering value. If you’re trying to compete with hotels with your Air BnB room, or you’re planning to charge the same as a London black cab for your taxi ride, then it’s unlikely to work. You may not strike it rich being part of the Gig Economy but it could change your life. For example, being able to make money driving a taxi in the evenings might free you up to write that novel during the day. Or if you’re retired and bored, the Gig Economy offers opportunities to sell the skills and assets you have without going through a recruitment process that is often ageist.

The Gig Economy is built on the premise of using new technology to solve old problems. This opens up a whole range of opportunities to make money from talents that you have that others don’t. This could be anything from cleaning, to editing books. What skills do you have that you could use to problem solve for someone else? The same applies to assets – if you have a parking space you don’t use, a garage sitting empty or equipment you can easily lend, you could make money from offering these as a solution to someone else’s problem. 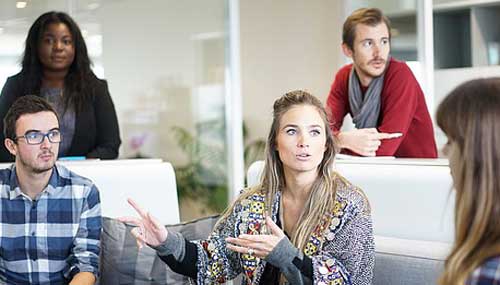 Buy in to the technology

Unfortunately, if you want to be a part of the Gig Economy then you need to be willing to be tech-savvy. Apps and websites save a lot of time and money when you’re offering services at rock bottom rates. If you don’t have a smart phone, or you’re not a fan of going online, then you may not be able to access the Gig Economy in all its cash-generating glory. If you’re hesitant about the technology then just start with one or two websites. Peopleperhour.com, for example, allows you to sell just about any skill with an hourly rate attached. It’s simple to use and a good introduction to monetising your existing skills and experience – and to see how others do it.

Stick to one or two gigs

It would, in theory, be entirely possible for one person to be a taxi driver, courier, delivery driver, B&B and editor all in one go. However, the purpose of the Gig Economy is to make your life easier, not harder. Choose one gig – maybe two – that you know you can manage fairly easily. Get a feel for the kind of demand there is, what you’re going to make in terms of cash, and what’s actually involved in making that gig happen. Give yourself a month working the gig into your life and see whether it does actually bring benefits. It may be that you’re just not cut out for the long hours sitting as a taxi driver. Perhaps the reality is that you really don’t want people in your home via Air BnB. Choose a gig that is easy, low cost and that you enjoy to get the most from the Gig Economy phenomenon.