How to avoid being ripped off by insurers

Are you paying too much for your insurance? Most of us consider insurance essential, whether it’s for your home, car, pet or holiday. However, it’s often difficult to know whether you’re getting the best deal when it comes to policies. Now, a new assessment from the Financial Conduct Authority (FCA) suggests that many people are being overcharged for insurance and that this is disproportionately affecting those on low incomes. So how can you avoid the big insurance premium rip-off? 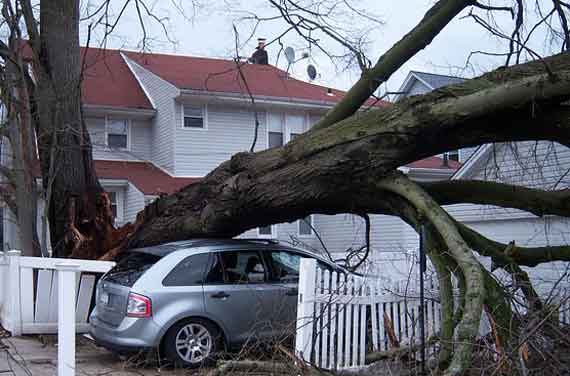 What does the FCA research say?

The FCA found that six million motor and home insurance policyholders are being overcharged by insurance companies by around £200 a year – each. According to the regulator, this is the result of the “loyalty penalty,” whereby the customers that remain loyal to insurance companies are not being offered the best deals. However, the regulator’s negative assessment of the insurance industry goes further than highlighting how insurance companies aren’t giving loyal customers the best deals. It also found that the sector is actually targeting those they consider to be the most loyal with the biggest price increases because they are the least likely to switch. There are also many ways in which the insurance industry will try to put up obstacles to customers leaving for another, cheaper provider, for example by using automatic policy renewal practices. The spotlight being shone on the industry by the FCA comes in the wake of a significant rise in customer complaints about the insurance sector – complaints about renewal hikes, for example, increased by two thirds in just one year.

Who is being affected by the increases?

Recent examples of those who have been hit by the premium rip-offs have been published in the mainstream media. They include:

Elderly and low-income groups were identified by the FCA as the most likely to be hit by insurance price rises. Two years ago the FCA introduced the practice of requiring insurers to publish the premium from the previous year when sending out a renewal letter to try and stop this happening. However, there is still more that could be done, for example requiring providers to automatically switch a consumer to the cheapest deal that is most appropriate for them.

How to avoid the insurance rip-off

Insurance may be essential but that doesn’t mean that you have to be caught out by insurance premium rip-offs.