“IT issues” seem to have been a very common theme for the banking industry in 2018. The introduction of a new computer system at TSB in April meant that 1.9 million customers lost access to their online accounts. Then, in September, Royal Bank of Scotland, NatWest and Ulster Bank customers were locked out of their accounts for a morning without explanation. And these are just a few of the issues that the personal finance industry has encountered this year. But if you’re one of the many customers affected by the recent banking IT problems, what can you do? 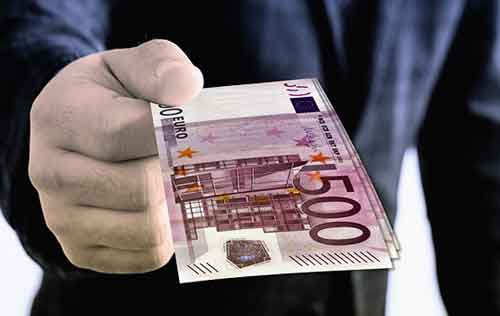 Where are the IT problems coming from?

Although most big banks are very cagey about their IT systems, these very public failures have exposed some serious tech issues in the sector. Almost every significant name in personal finance has had issues over the last 12 months – Barclays customers were locked out of their accounts in September and IT issues at Co-operative Bank and Cashplus have also caused serious problems. As the giants of the banking sector struggle to keep up with the more agile, smaller competitors that are entering the market, these IT issues seem to be the result.

Why are IT problems no longer acceptable?

As more banks start trying to drive customers towards doing everything online or via an app, it’s become clear that such extensive IT issues are simply not acceptable. Nicky Morgan MP, who is head of the Treasury Committee, has written to RBS and Barclays demanding an explanation for the problems that arose. She has also asked these huge financial institutions to pay compensation to the customers who lost out as a result of the IT failures. In her letter to RBS and Barclays, Nicky Morgan said,

“it simply isn’t good enough to expose customers to IT failures, including delays in paying bills and an inability to access their own money. High street banks justify the closure of their branch networks on the basis that they are providing a seamless online and mobile phone banking service. These justifications carry little weight if their banking apps and websites cannot be relied upon.”

What kind of losses can arise from IT problems?

Compensation for IT problems

In her letter to the high street banking giants, Nicky Morgan also raised the issue of compensation for customers who had lost out. Guidance from the Financial Ombudsman sets out a number of steps that anyone can take if issues have arisen as a result of IT faults that are the responsibility of a bank.

The first step is to make contact with the bank. This could be via email, phone call or letter. It’s usually a good idea to make sure that you have a record of the contact made so that you can refer back to this later. When you contact the bank be clear about:

You’ll need to give the bank at least 15 days to respond to your complaint and after that you can get in touch with the Financial Ombudsman.

What can the Financial Ombudsman do?

Ever since an RBS software update locked millions of customers out of their accounts in 2012, some for up to a month, the focus has been on improving IT issues in the finance sector. We have now reached a point where banks must raise their standards or risk high volumes of compensation claims as a result.