Debt Relief Orders: What they are & how to use one

Debt is a common part of life in the UK. According to The Money Charity, people in the UK owed £1.5955 trillion at the end of July 2018 – that works out at roughly £84,412 per household. However, recent figures have revealed that there are millions of people in the UK who are struggling with their debts.

Do you have bad credit? Then use our “Ultimate Guide to Improving Your Credit Rating” to help you get back on track.

A recent survey by Nationwide Building Society found that 57% of people who were in debt were experiencing problems with that debt and felt they were struggling. Many reported significantly increased levels of stress and anxiety as a result of problems with debt. So, what can you do if you’re just not coping with the debt that you have? 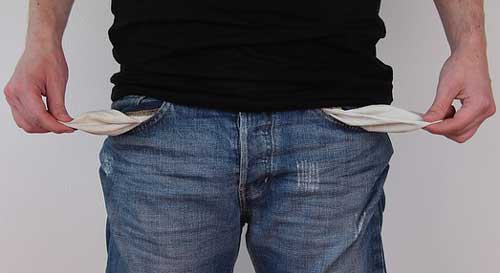 One option is to look into whether you might be able to benefit from a DRO. This is a type of insolvency, so should be a last resort. It is an appropriate choice if you get to a point at which you’re really struggling with your debt repayments and can see no way to get clear of them. A DRO could provide a way to get back on top of your finances without having to pay significant fees to anyone else to help you manage the process.

Would you qualify for a DRO?

How to obtain a DRO

If you want to go down this insolvency route there are 12 organisations in the UK that are able to submit the DRO application on your behalf, including the charity Step Change. There is a one-off fee of £90 that is due to the Insolvency Service when you make the application for a DRO. One of the major benefits of a DRO is that it provides a formal insolvency resolution to your debt problems but you don’t have to appear in court during the process. It will also prevent your creditors from pursuing you for your debts during the 12 month period of the DRO.

What are the downsides to a DRO?

What are the other options?

Depending on your situation, there are always options for anyone who is struggling to cope with the impact of debt. From a DRO, to bankruptcy or simply releasing equity from your home, there is always a solution.

Read our Guide to managing and reducing your debts