Is consumer spending and debt getting out of control?

Debt is something that many of us have learned to live with. And, on the whole, it provides a useful way to make important life changes, from paying for study to buying a home. But, in autumn of this year, figures were released that revealed that British consumers now have unsecured debts that total more than £200 billion (i.e. exc. mortgages and other secured loans). That’s an increase in personal debt that brings it to levels not seen since the financial crisis. 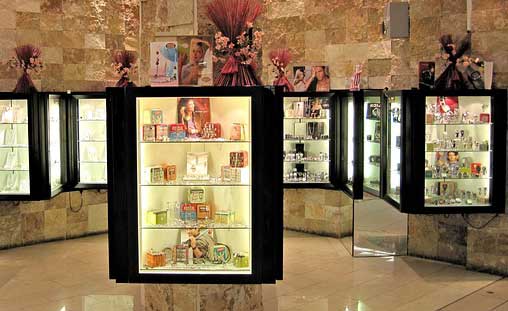 In 2014, consumer credit grew at an annual rate of 4%.  However, in 2016 this figure hit 12% as it was revealed that British consumers now had credit commitments to the tune of £204 billion. As 2017 draws to a close the figure remains lower than last but this has predominantly been put down to a drop in car loan figures, as opposed to a drop in the appetite for consumer debt overall. This increasing desire for consumer borrowing has worried many experts, particularly in the light of the recent interest rate rise.

Most loan and credit card interest rates are tied to the Bank of England Base Rate (BEBR). On 2nd November this year the BEBR was increased to 0.50%, which marked the first time that the rate has risen since 2007. The Bank of England has forecast another two rate rises in the next two years with the base rate being capped at 1% by 2020. So, for borrowers this means that it’s going to cost more to borrow. For those who already have large debts the implication is that those debts will cost more, which will make it more difficult to clear them and get debt free.

How has this happened?

British consumers have been encouraged to spend, as opposed to save, ever since the financial crisis of 2008, partly to stimulate the economy and partly due to interest rates so low that saving has seemed almost pointless. Most experts have been unable to determine whether this current surge in consumer spending has come as a result of consumer confidence and willingness to spend. Some believe that this could be the case. However, others highlight that there are many consumers who could be turning to debt out of desperation, as opposed to confident spending. Economic conditions, such as an increase in inflation and almost completely stagnant wage growth, have left many families without any other option than to borrow to get the day-to-day cash they need.

When are we likely to feel the impact?

Currently, the rise in interest rates has been fairly minimal and, although there is concern about the impact of this in the long term, for now the government is content to simply monitor its impact. However, even before the impact of the rate rise is felt, there could be trouble on the horizon. Figures released this autumn reveal that personal insolvencies in the UK rose to a five year high in the third quarter of this year. The figures indicate that in the 12 months leading up to September 2017, one in 477 adults became personally insolvent in the UK. This represents an increase in figures to the highest rate since December 2014.

In the third quarter of the year 15,523 IVAs (a voluntary way of repaying some or all of a debt owed) were recorded in England and Wales, an increase on the 13,290 in the same time frame last year. The same period saw a 2.1% increase in debt relief orders for those on a low income.

And it’s not just individuals who are beginning to struggle with ratios of debt and income that just don’t add up. Since the EU referendum the number of companies registered insolvent has risen by 15%. The significance here is that many of these companies are small businesses run by individuals and problems at the SME end of the scale could result in more personal debt problems.

What changes can we expect?

Saving is still growing at the lowest rate since the financial crisis in 2008, despite the small rise in interest rates. A renewed focus on encouraging consumers to spend money is likely, particularly when it comes to saving for old age.