You can get out of credit card debt. Here’s how

Debt is something that the majority of Brits live with today. However, large debts – especially credit card debts – are also becoming increasingly common. While the average person in the UK owes around £8,000, more and more people are finding themselves with credit card debts that break through the five-figure mark. Some are even as high as £60,000 or more. However, while we hear horror stories every day about people who have become completely overwhelmed by their personal debts, there are also tales of those who have fought the debt battle and won. 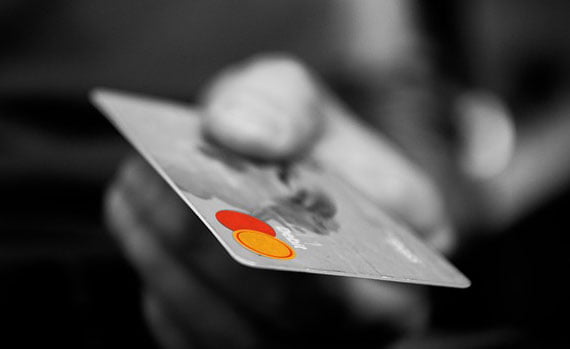 The problem with credit card debt

It’s all too easy to get into trouble with a credit card and get into serious debt. You may be accepted for a card with a great introductory low rate and spend freely on it assuming you’ll be able to repay quickly. Then something happens to your finances and you don’t quite have enough to clear the balance. The next month you start just making the minimum payments. A year down the line, the introductory rate ends and you have a situation in which you’ve got thousands of pounds accrued on a credit card that is now also generating interest on the balance every month. This is the point at which many people start struggling with credit card debt and many begin to wonder whether there will be light at the end of the tunnel. These are just a few of the common horror stories:

Read: Our Guide to Managing & Reducing Your Debt

Despite the large numbers of horror stories about being in debt, there are also those who have got themselves out of a bad debt situation. Mum of two Tori Gabriel, for example, recently made the national news after managing to clear £11,000 of credit card and loan debt despite an income of just £22,000 a year. So, how do you do it?

Being in debt can feel very distressing but no matter how much you owe, -as others have proven – with hard work and determination you can clear it.