Our first short story writing competition was such a great success that we decided to run another this summer. This has exceeded our expectations. We doubled the number of entries received while the quality of the entries stayed very high. 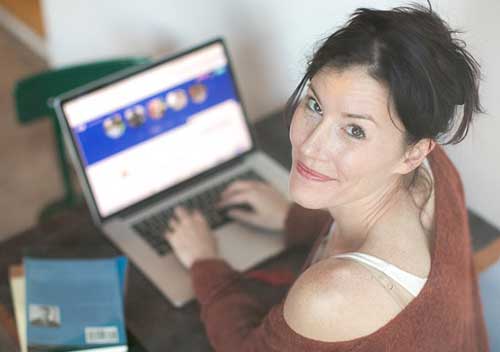 The competition closed at the end of September and after a much deliberation we can now announce the winners of our Summer 2017 competition. The winner and the three runners up all won cash prizes and have their short stories published on our website (read their stories and tell us what you think of them in the comments below).

The winning story “The Eternal Coin” was a striking piece moving the reader through 2000 years of British history in just 2000 words! It won the writer David Stokes £200. As our judges noted:

We really liked David’s response to our theme. We’ve probably all looked at items in museums at some point and wondered how they arrived there. In his story, David takes us on an epic journey describing  this. The writing is packed with beautiful, evocative description and credible historical references. It’s a rollercoaster of a read, spanning many centuries and it left us feeling rather humbled by our own, comparatively short, human existence.

We’d like to thank everyone who took time to prepare their entries and we hope that you’ll enter future competitions.

Our next short story writing competition

We expect to launch our winter competition at the start of January 2018 and it will run until the end of March. Watch this page to find out the theme of the upcoming competition.