Back in January we launched our first short story writing competition (2500 words maximum). We did this as a reaction to all the negative press that personal finance seems to receive these days. Our objective with this competition was to demonstrate the positive and transformational effects that sensibly considered finance can have on people’s lives. And we were blown away by the range of ideas and the depth of creativity that was shown in the stories that were sent to us. 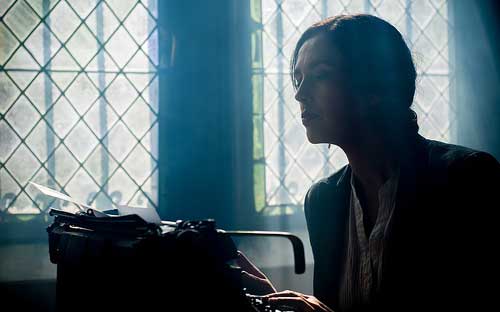 The competition closed at the end of March and we have just announced the winner and runners up. All received cash prizes and have their stories published on our website (read their stories, and join the discussion below).

The winning story “A New Agenda” was remarkable and won the writer Sarah Evans £200. As our judges noted:

Sarah’s story takes us straight to the point where our main character is seeking a loan, but leaves us in suspense as to how she plans to use the funds. We liked the characterisation of the old friends as they meet up at a college reunion – some painfully accurate descriptions and observations here! We think we know where this story is heading, but the author is playing with us and has a final twist in store. This was a well-constructed story with a strong, believable narrator and an interesting plot

We’d like to thank all the many, many entrants for their contributions to our first competition and hope that they will consider entering our next writing competition.

Our next short story competition

While the first competition was focused on personal finance (for reasons mentioned) we expect our next competition to have a broader appeal – watch this space.