The attitudes of major religions to debt

Debt is very much a part of life today – in the UK we owe £72.5bn on credit cards alone. However, despite this there can be a lot of shame and guilt associated with borrowing money. That’s especially so if debt becomes a problem that seems impossible to deal with. Many people in the UK follow religion to help steer them through the stresses and strains of daily life. So, what do three major religions say when it comes to the issue of borrowing, credit and the principle of interest? 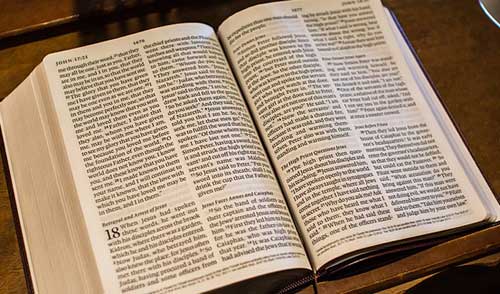 There are many different version of Christianity and even the words written down in the bible can be interpreted in different ways by those with alternative perspectives on an issue. There is plenty of confusing content in the Christian religious book when it comes to debt, including:

“The wicked borrows and does not repay, But the righteous shows mercy and gives.” Psalm 37:21.

However, overall there does seem to be a sense that borrowing money is not inherently ‘sinful.’ As the above quote indicates, it’s more about not repaying the money – this is when problems seem to arise. There are also a number of places in the bible where Jesus mentions borrowing in a relatively positive light, including:

“Give to him who asks you, and from him who wants to borrow from you do not turn away.” Matthew 5:42.

That being said, the bible does seem to urge caution for Christians when it comes to borrowing money.

“The rich rules over the poor, and the borrower becomes the lender’s slave” (Proverbs 22:7)

…is one particular passage that apparently indicates to Christians that borrowing isn’t going to be the best outcome in terms of the position in life that it could put you in.

Verdict: Christianity doesn’t preach against debt, more the need to be aware of the dangers it can present and to make sure that you pay it back. 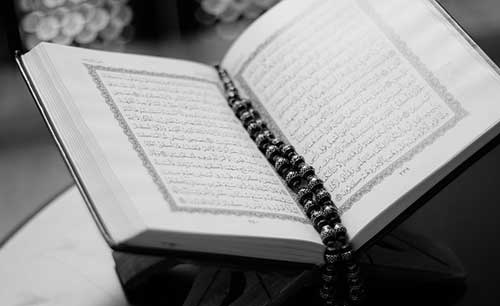 Islam is another religion that also seems to take a fairly practical approach to borrowing money. However, there is a caveat that the money should be borrowed without interest. There is support for the idea of borrowing – and understanding as to why it might be necessary in a hadith:

Verdict: Islam is a religion that teaches people to give when they have plenty and to borrow if it is necessary. However, there is plenty of evidence to suggest that, like Christianity, Islam cautions against borrowing for reasons that are less than that i.e. where there is not a dire need for the money. 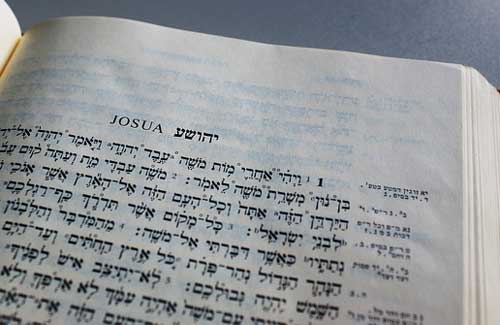 For those who follow the Jewish faith there is also some (often complex) guidance about borrowing money. The Book of Ezekiel classifies the charging of interest among the worst sins but there is little evidence that being Jewish precludes a person from borrowing. However, Jewish Law makes it clear that this only really applies in the case of making loans to other Jews. When money is being loaned to someone who isn’t Jewish there is no reason for a Jew not to charge interest. It’s worth noting that both the Torah and Talmud encourage lending money without interest but there is some evidence that the idea of secured loans was disapproved of. There are passages in Leviticus that take a pragmatic view of individual circumstances, encouraging loans for those who need them, particularly focusing on how lending can help those in difficult circumstances to find their feet once again.

Verdict: Judaism also doesn’t rule out debt, as long as no interest is being charged between one Jew and another.

None of the major religions take such a dim view of debt that it is prohibited. In fact, although all of the major writings on the subject are ancient, they all acknowledge the part that lending has to play in a society where not everyone is on an equal financial footing. Even all those many moons ago there were people who benefited from lending that would help them transform their financial situation. The key for all religions seems to be that money is borrowed for the right reasons and that anyone who takes on a loan also pays it back.