Where to save your money with interest rates so low

It continues to be hard going for Britain’s savers. With interest rates continuing at record lows, returns on savings are negligible or worse for the clear majority. One of the main areas affected by low interest rates is that of cash Isas where the average rate paid is just 0.99% with the possibility that this could go even lower as Britain starts to negotiate its withdrawal from the European Union with many economists predicting an economic slowdown. It may be hard to believe that the rates paid on Isas could drop further – particularly when you consider that NatWest only pays 0.01% on its Isa – but the likelihood is that they will. 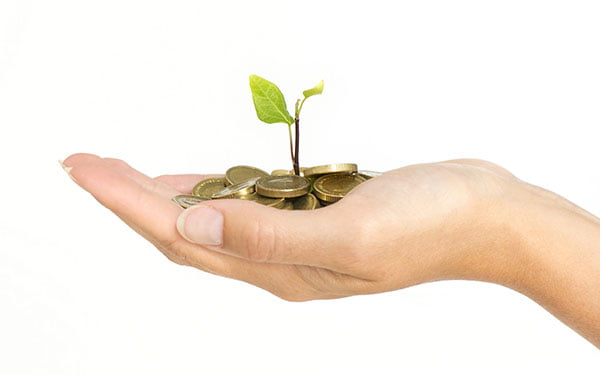 So, where should savers wishing to get a half decent return on their investments put their money. Here, we look at the alternatives to cash Isas where the tax saving benefit seems to have become negligible:

Bizarre as it may seem, many of the current accounts available on the high street and online now pay much higher rates of interest than cash Isas. Some of them pay up to 5% depending on the amount that you have in credit at any particular time.

Britons have almost £50 billion invested in Premium Bonds with somewhere between 20 million and 25 million people holding bonds worth £1 or more. There is a prize draw every month with an average prize rate of 1.25%. Each bond costs £1 and there is a minimum investment of £100 with a limit of £50,000. If you win, your prize will be tax free but don’t put too much faith in getting rich: more than 90% of all prizes are for £25 or less.

The important thing to remember with Premium Bonds is that while your investment will always be safe, you may never win a penny. The author of this article has held Premium Bonds since 1968 and has not won anything!

A lot of companies issue bonds to raise liquidity and a lot of fund management companies bundle up bonds into funds which are then set against an investor’s tax-free Isa allowance. Some of the highest-yielding bond funds include the Kames Investment Grade bond which yields 3.15% interest and the York Green Wind one-year bond – which invests in wind turbine electricity generation in the city – with a fixed return of 5.5%. Some of the bonds have respectable returns with the Kames portfolio claiming to have returned more than 50% to investors over the last five years.

Buy-to-let properties used to be one of the best places to put your money with enormous returns over the last two decades. But that changed when the previous Chancellor of the Exchequer, George Osborne, removed some of the advantages including a reduction in wear and tear allowances, the removal of higher rate tax relief on mortgage interest from April 2017 and a 3% surcharge on the purchase of any second home.

While there is evidence that average rental prices have fallen recently, most analysts expect demand for let properties to continue to hold up given the lack of first homes and ongoing difficulties for first-time buyers wanting to get a mortgage.

Peer-to-peer websites like Zopa and Ratesetter take savers’ investments and then lend that money to particular borrowers. Some of the rates available to savers are pretty spectacular when compared with cash Isas: Ratesetter is still offering up to 5.3% while Zopa has savings accounts for between 3.5% and 6.7%.

There is a risk from P2P saving/lending though and that risk tends to fall on the saver. If a borrower defaults on a loan or otherwise fails to stick to the terms, then their money could be at risk particularly as your investment is not covered by the Financial Services Compensation Scheme. So, while the returns may be relatively high, it’s worth negotiating the world of P2P with care. You should assume you will always suffer some bad debts that will dilute your return.