The pros and cons of working under a Zero Hours contract

Zero Hours Contracts have had a lot of press over the past couple of years. Although officially a type of employment contract, they represent probably the least commitment an employer can give to an employee. This has both advantages and disadvantages. However you feel about Zero Hours Contracts there is no doubt that they are becoming increasingly widely used. So, what exactly are they and what advantages and disadvantages do they have? 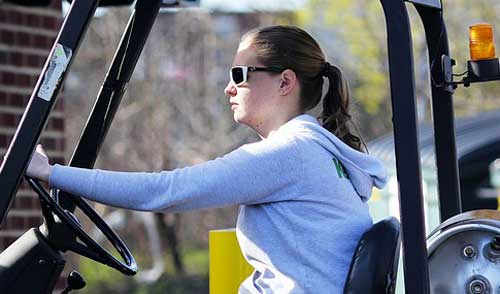 What is a Zero Hours Contract?

At its most basic, a Zero Hours Contract is an offer of employment with no guarantee of work. So, it’s a contract that allows staff to be hired by an employer but doesn’t create any obligation on the employer to offer a minimum number of hours per week or month. According to the Office for National Statistics more than 700,000 people are currently on Zero Hours Contracts in the UK. So, despite the fact that they don’t always receive the most complimentary press they must have some benefit.

These types of contracts are very common. Everyone from Sports Direct to cinema operator Cineworld and pub chain JD Wetherspoon have been named as using them. Employers tend to use Zero Hours Contracts in industries where there is likely to be a fluctuating demand for staff. So, for example in the hospitality industry or tourism, it suits an employer to be able to ask staff to work only when they are needed. That way, when there is no work staff are not being paid for what is essentially ‘down time,’ kept on as a cover just in case. Although employers have been accused of using Zero Hours Contracts to avoid giving employees rights, they would make the case that it’s actually to introduce flexibility and reduce the need to pay fixed overheads.

If you’re considering a Zero Hours Contract then there are a number of benefits that might make it worth your while:

These contracts aren’t the same as normal employment agreements and there are some important disadvantages to note: