Uncertainty is probably one of the most difficult things to deal with in business. Thanks to recent events, it’s also one of the prevailing factors of the UK economy right now. That means, for small business owners, there are additional challenges, as well as the usual ebbs and flows of markets and customers. However, while things may be uncertain, they aren’t necessarily bleak.

Although we have voted to leave the EU, this decision hasn’t yet taken effect. It is estimated that it will take around two years to fully depart. This means that businesses will still be bound by EU regulations during this time and will still enjoy EU benefits. So, the best approach for businesses large or small is to begin to understand where you are affected by EU regulation and prepare for that to change. 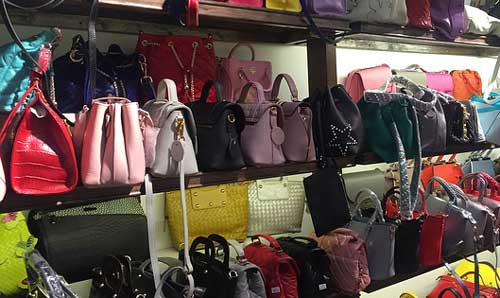 The falling value of the pound

The drop in the pound’s value is probably the one factor that has had the biggest effect on business. Triggered by the Brexit vote, the pound’s slide means that our money is worth less as soon as we’re outside the UK. So, small businesses importing goods from overseas are likely to have to pay more. Those using freelance developers in the US or tech engineers in India will now see the costs of those contracts increase, for example. Unfortunately, there is no way of knowing whether the dip in the value of the pound is permanent or temporary. It is at its lowest level since 1985 so the hope is that it will rise again soon. However, this depends on the terms of the Brexit negotiations and how quickly that particular plaster is ripped off.

Another big question mark post-Brexit sits over the free movement of staff. For those businesses that rely on foreign workers, this could present a big problem. Sectors such as hospitality and construction use large numbers of overseas workers who arrive under the EU free movement channels. If that disappears then skills shortages and talent gaps could leave some businesses stuck. If you’re a small business likely to be affected, now is a great time to start training up local graduates or looking to other markets such as Canada.

Small businesses in the UK that are exporting goods should benefit from the current position of the pound, as payments in other currencies generate more pounds per dollar or Euro. However, for those trading with EU customers, the uncertainty over the future of access to the single market makes it difficult to predict whether that will last. It’s certainly a good time to begin looking at establishing relationships in markets outside the EU, such as Asia and the US.

In the Autumn Statement last month we saw a new commitment from the government to the National Minimum Wage. An extra £4.3m a year is being poured into strengthening its application. Particular focus will be on ensuring small businesses are complying so, for those not currently doing so, it’s time to start. The National Minimum Wage is currently £7.20 an hour for workers over the age of 25. 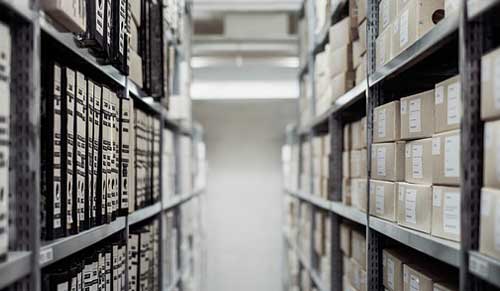 For small and medium sized businesses in rural areas there is good news. The Chancellor’s Autumn Statement included a business rates relief increase from 50% to 100% in April 2017. According to the government this will save small country businesses around £2,900 a year. The relief is only available to businesses that are operating in rural areas with a population of less than 3,000. If your SME needs a loan to fund its expansion then use our QuickStart tool to discover some options.

Another talking point from the Autumn Statement was the focus on preventing the overseas drain of tech talent. The government has announced a £400 million investment via the British Business Bank into venture capital firms. This is designed to help generate investments in innovative startups to prevent them from being snapped up by overseas investors. There will also be £500,000 a year for specialists in fin-tech, one of the fastest growing and most lucrative industries. So, if your business is operating in tech then 2017 could be the year to go for new investment and financial support.

For small businesses, technology can help to make processes more efficient and open up a global market. In 2017, there will be even more of a focus on tech savvy processes, no matter what sector you’re operating in. In the UK we are pouring money into the infrastructure to support this brave new world. For example, in 2017 a new £400m Digital Infrastructure Investment Fund will be created to drive investment in fibre networks.