Some of us may never have heard them but there are a generation of youngsters who make a fortune on YouTube with their videos – in some cases more than the highest paid stars on TV. Take Felix Kjellberg, a 26-year-old Swede. It’s almost certain that you’ve never heard of him under his real name. But Kjellberg, or PewDiePie as he is known on YouTube, made £10 million in pre-tax profits last year. PewDiePie’s channel may not to be everyone’s taste – as it is filled with profanity – but more than 40 million people are loyal subscribers, logging on every day to watch him play video games.

It is those 40 million subscribers that advertisers are so keen to reach and so Kjellberg and YouTube are able to charge a premium for brands to have their products featured in his videos. Kjellberg is not alone – last year more than 10 YouTube channels each raked in more than £2 million in pre-tax profits. The channels feature a mix of comedy, beauty tips, playing musical instruments, playing video games and what some might describe as plain old ranting. 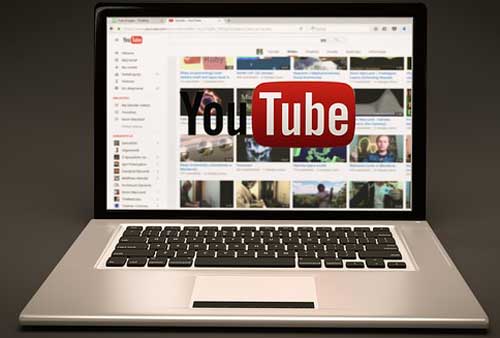 Other megastars of YouTube include Ian Hecox and Anthony Padilla whose Smosh comedy channel pulled in £7 million before tax last year, Benny and Rafi Fine with a channel which comments on other channels making £6.5 million and Lindsey Stirling who made £5 million after turning to dancing and playing the violin on YouTube when she was turned down for a major recording contract.

So how did they do it? Is there a secret about how to make a fortune on YouTube – posting videos that thousands of other people might actually want to watch?

If you think you are a budding star, have a talent that others might want to see and are ready to make a start, this is how you do it:

If you don’t have a standout musical talent, aren’t a hilarious comedian or a computer games addict, there are other ways to make money by posting on YouTube: