Is action about to be taken to release “Mortgage Prisoners”?

New proposals have recently been announced by the Financial Conduct Authority (FCA) that are designed to help those who are trapped in their current mortgage. The motivation behind the proposals is to enable those who have been stuck with a bad mortgage deal to move on and find something more financially viable. 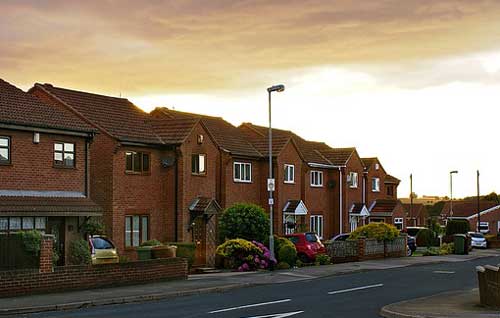 Who are the mortgage prisoners?

They tend to be homeowners who applied for a mortgage before the 2008 recession began. At that time the criteria for borrowing were much more relaxed than they are now and lenders were less concerned about affordability. Mortgage prisoners may have borrowed on an interest-only basis, meaning that they have been unable to pay any of their mortgage off in the last decade. Even for those who have made every single mortgage payment on time since 2008, there may still be issues in obtaining a good remortgage deal as a result of the stricter affordability checks that exist today. However, not all of those who are affected are long time borrowers – many are more recent. The FCA has defined four main categories for mortgage prisoners:

How many people are affected?

In 2016, there were around 30,000 mortgage prisoners in the UK subject to deals with authorised lenders. However, when unauthorised lenders are included this figure could be as high as 150,000. Some who were originally with a high street bank have found their mortgages in the hands of an unauthorised lender through no fault of their own. For example, many Northern Rock mortgages were transferred by the government to Landmark Mortgages, which is owned by US-based private equity firm Cerberus and is not a UK regulated lender.

What will the FCA proposals do?

The proposals are designed to free those who have become prisoners of bad mortgage deals. The final rules are going to be published at the end of 2019. However, so far what has been revealed is that mortgage prisoners will have to be given “fair treatment” by lenders. So, where someone wants to switch and they have made all their mortgage payments on time the FCA is recommending a modified affordability assessment be carried out by a lender. It’s also important to note that this will only apply to people who are not looking to borrow any additional funds in the process of remortgaging.

Why is the FCA proposing the change?

Are you a mortgage prisoner?

Hundreds of thousands of people around the UK may not even realise that they are a mortgage prisoner until it comes to the point of trying to remortgage. According to the FCA there are around 800,000 people in the UK who could have switched to a cheaper mortgage but haven’t done so. However, as a result of the new FCA proposals, it should become easier for anyone to switch, even those who have more recently taken out a mortgage and become trapped as a result of changing circumstances. There are a number of benefits that make remortgaging a good idea, including:

For many people, being a mortgage prisoner and unable to switch has been both expensive and frustrating. However, by the end of 2019 the FCA should have introduced new rules that make it much easier for anyone to choose a new loan with a better deal.