Problem gambling is, more often than not, something we associate with other people. It might happen only to the desperate; perhaps it’s just an issue for someone who already has an addictive personality. Most of us feel that we’re unlikely to have a problem with gambling. However, the reality is that it’s a growing phenomenon that is becoming increasingly costly – last year punters lost £13 billion via gambling habits. 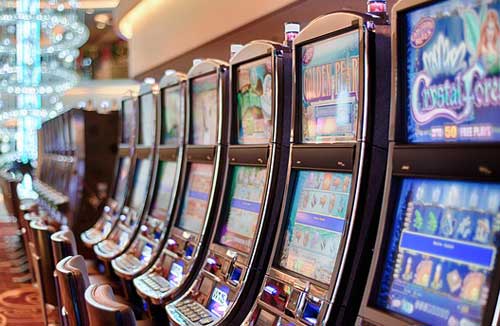 Gambling addicts come from every walk of life

It’s not just those who are desperate for cash who might risk it all on a gamble. Premier League footballer John Hartson is perhaps one of the most high profile people who has admitted to having a gambling habit. Despite the huge income that being a Premier League footballer generates, he still turned to gambling and his finances suffered enormously as a result. Hartson is now clean and free of the habit that cost him so much but is just one example of the many people in the UK who become trapped by this habit.

How popular is gambling?

A gamble could be anything, from getting addicted to playing the lottery, to having a serious habit betting on the horses or in casinos. According to the Gambling Commission 48% of people have gambled in the past four weeks. Men are marginally more inclined to be gamblers than women but very few people are willing to admit that they might have a problem with it. In 2012 just 0.5% of people over the age of 16 identified as being a problem gambler. However, the Gambling Commission has found that the number of those over 16s who are deemed to be problem gamblers has grown by a third in three years. It estimates that there are now around 2 million people in the UK who are already problem gamblers or who are at risk of being problem gamblers.

The rise of the home gambler

Online gambling has opened up the options for those who love to gamble, allowing bets both large and small to be placed from the comfort of your own home. 97% of online gamblers do it at home behind closed doors. There are lots of studies that indicate how much easier it is to make a purchase online when you don’t have to physically hand over any cash. And that has certainly had an influence over the increase in gambling, which – most of us can admit – feels far more consequence-free when you’re sitting alone with a laptop.

How does a problem gambling habit arise?

A decade or so ago there was no acceptance of gambling as an addiction i.e. being motivated by a need to relieve anxiety, as opposed to doing something because it was pleasurable. Gambling has always been seen much more as a compulsion – or simply as fun – than an addictive problem. However, that’s no longer the case as studies of gambling, and the impact that it has on the brain, have revealed that the behaviours associated with a gambling problem are actually far closer to those of drug addiction. Gambling is appealing because it presents the illusion of easy money – something that relieves anxiety for many people. However, more often than not, it leads only to money loss – which then drives the desire to keep going until any initial spend has been recouped to try and “make right” the error of losing cash in the first place. It can briefly release feel good chemicals into the body, which provide brief relief from other negative feelings about the self or situations. Eventually, gambling can become a complete obsession, a way of life and can lead to massive debts and total financial ruin. 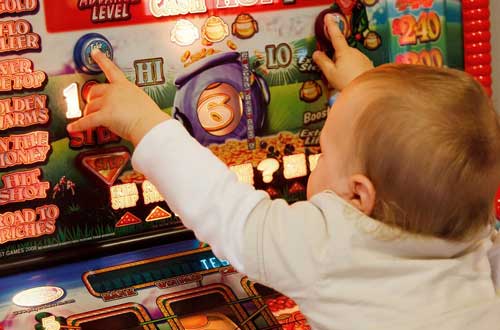 How does the UK deal with gambling?


The UK legalises and licences certain forms of gambling. Operators offering gambling must meet certain conditions or can face fines or having their very lucrative licences revoked. Illegal gambling attracts financial penalties and criminal sanctions. The Gambling Commission has jurisdiction over UK gambling operations, whether online or offline, and has powers under UK legislation such as the Gambling Act of 2005. Its objectives include ensuring that gambling is conducted in a fair and open way and preventing gambling from becoming a source of crime and disorder. So, for example, you cannot gamble in the UK if you are under the age of 18.

What to do if you have a problem

Gambling problems are becoming increasingly common and there is plenty of help available. You can visit your doctor to ask for help and advice to deal with the issues that are causing you to gamble. There are also three organisations in the UK dedicated to assisting those with a problem that you should contact if you need help:

National Problem Gambling Clinic – anyone over the age of 16 can refer themselves to this free service.

Gamcare – this service has a free hotline or you can speak to someone via a web chat.