Finance and Mental Health – getting credit and managing debts

Financial difficulty and mental health are inextricably linked. Half of adults who have problem debt also have a mental health issue. It’s often unclear which came first, as either one can act as a trigger for the other. Although the benchmark is fairly low, lenders do have responsibilities when it comes to credit applications from those with mental health issues. There are also measures that have been put in place to help anyone who is suffering from mental health problems as well as struggling with debts. 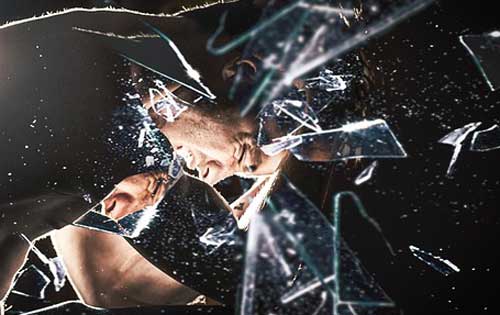 The link between finance and mental health

Mental health issues are much more commonplace in the UK than many people realise. In fact, a quarter of the population is thought to be dealing with mental health difficulties at any one time. This could be something like anxiety or depression or a condition such as schizophrenia. There are strong links between financial problems and mental health. Getting into difficulties with debt is stressful and many people find it hard to see a way out. However, no debt problem is unsolvable.

There are no legal obligations on lenders when it comes to consumers with mental health problems. However, a number of bodies within the industry have established guidelines in voluntary codes for their members, including:

Most lenders have policies and guidelines in place to help them deal sensitively with customers who have mental health problems. Telling a lender about issues that you’re having may mean that you’re entitled to protection under the Equality Act 2010. It also gives your creditors a range of options when it comes to resolving the situation. For example, you can request that creditors contact you using a certain method at a specific time only, such as by letter or phone during the day. Creditors can also agree to suspend collections or to delay sending your case to a credit reference agency.

What can you do if you’re worried about debts?