Crunch – Are Car Loans the next subprime crisis?

A massive boom in new car registrations fuelled by new financing methods are storing up trouble for British consumers already stretched by rising fuel and food prices, according to economic analysts.

Households in the UK are increasingly choosing personal contract hire (PCH) and personal contract purchase (PCP) schemes to finance new cars. Recent figures showed that a record £31.6 billion was borrowed by households last year to finance brand new cars. The figures represented a 12% increase on 2015, according to the Finance and Leasing Association. 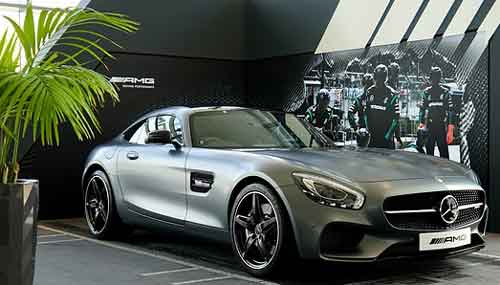 How are people financing new cars?

The largest growth in car finance has been with PCPs with 90% of all new car sales now financed through this method. It involves putting down a small deposit and then making monthly payments over the following two, three, four or five years before making a final payment covering the residual value of the car or handing it back.

Another rapidly growing area is PCH where a motorist makes a deposit on a new car and then makes a series of monthly ‘rental’ payments for a set period – usually two, three or four years. At the end of the term, the driver does not own the car and must hand it back.

Car sales are outperforming other areas of the economy and many experts believe that PCP and PCH deals are driving this growth. More than 2.7 million new cars were sold last year in the UK, more than in any other country in Europe.

So, what’s the problem?

Just as the 2008/9 financial crisis was caused by an explosion in mortgage lending to people in the US who were unable to finance the borrowing, many experts say that car finance which extends luxury motoring to millions of people who would be otherwise unable to afford it is storing up trouble.

Andrew Evans, of Schroders investment bank, told The Guardian that car financing is a “flashing light”. He added: “Borrowing is a very bad idea when it is done against a depreciating asset such as a car,” and that there is a “serious level of fragility built into the system”.

PCP and PCH deals are often available to people with low credit ratings which some analysts mean that this area of consumer credit is as vulnerable to any downturn as the sub-prime mortgage market was prior to the last financial crisis. They say that they have led to a build-up of an enormous amount of household debt in the UK, making millions of people vulnerable should the economy go into a downturn and they become unable to make their repayments.

Meanwhile the credit reference agency, Experian, said that the number of PCP deals had increased by close to 400% over the last five years.

The warnings have been echoed by the Bank of England which said last month that consumer credit had risen to a level which rivalled that of just before the crash in 2008. It said that it stands ready to take measures to slowly deflate the bubble before it bursts. 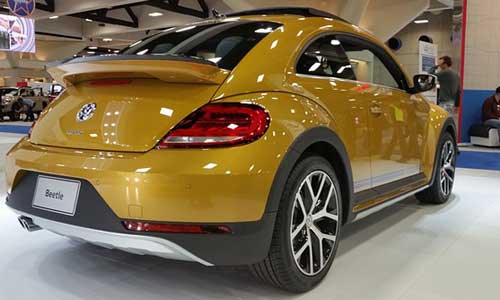 Just as with the sub-prime mortgage crisis, many of the car leasing loans sold in both the UK and the US have been bundled up into securities and sold on to investors. This is exactly the behaviour that preceded the financial crisis and, in another echo, some of the larger credit ratings agencies have given these asset-backed securities the highest credit rating of AAA which implies that they are safe.

With uncertainty over the terms of Britain’s departure from the EU and worries about an economic downturn, some analysts are worried about the potential for rising defaults on car finance deals. They say that people have been attracted to them because the rates are so low but if unemployment or inflation rise, then they say that millions of people might not be able to afford to hold on to their cars.

Anxiety in the US

It’s often said that when the United States sneezes, the rest of the world catches a cold and there is growing concern about the number of people in the US who are falling behind with car repayments.

This may mean that lenders who operate in both America and the UK could find themselves struggling and in need of extra liquidity. This might mean that they call in loans or stop issuing new ones, sending the UK car market into a spiral of decline.