Why are Credit Unions in decline?

We hear a lot about credit unions: about how they serve the communities they are based in, about how they help consumers who wouldn’t be able to borrow anywhere else and about how they offer loans at lower interest rates than other types of finance. But credit unions – often hailed as the antidote to payday loans and other forms of sub-prime finance – are in decline. Figures released last year showed that while there were 835 credit unions operating in the UK in 2001, that number had fallen to just 523 in 2014. Find your local credit union.

While some of that decline can be put down to consolidation in the market and the creation of very large credit unions designed to compete with the high street banks, it’s clear that this relatively young financial sector has not boomed in the way that many economic commentators had been expecting. 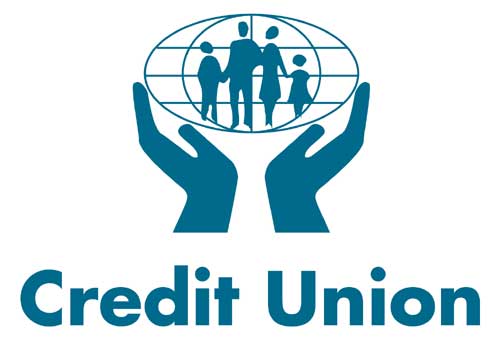 Some analysts are now painting an even bleaker picture for credit unions. These institutions have two arms that support each other – savings and loans. The capital placed on deposit by union members is used to lend to borrowers while the interest generated on loan repayments supports that paid to savers.

But the income that credit unions are generating from loans is also in decline. Since 2005, the income generated on loans issued by the UK’s credit unions has fallen. Also, loans as a percentage of union assets have declined from 73% to 56%. This fall in income from loan interest could have some major repercussions on the ability of unions to attract savers and so have a potentially serious effect on the long-term viability of credit unions.

So, in the face of these problems, does it make sense to borrow from a credit union. Do the benefits of this alternative form of finance outweigh the negatives?

Pros of borrowing from a credit union

Cons of borrowing from a credit union