Love and money are the two things that probably pre-occupy people more than anything else. Everyone aspires to finding that perfect relationship and everyone desperately wants to have enough money to get by. In reality everyone wants more than “just enough” – they want real wealth – how else can you explain the success of the National Lottery or the preparedness of many to gamble?

But what I thought was odd was the apparent lack of really great songs about money – about people’s aspirations, frustrations, achievements, weaknesses and failings. When you think about it just about every other song is about love and relationships! I just had to track down as many great money songs as I could. 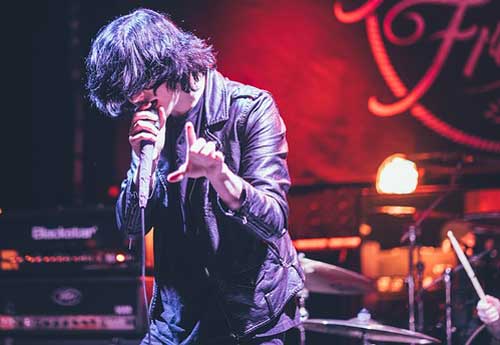 After much searching here are my top 34 songs about money, bread, dough, moolah, skrilla, spondulix, lolly etc. They’re in no particular order – but if you want to rank them then please do so in the comments below:

What do these Money Songs say about Society?

The lyrics to these songs tell us lots about the role money plays in people’s lives. And the fact that these songs span 50 years also shows how feelings towards money have shifted as society and wealth have changed.

From being born without it (The Who), aspiring to it (Fiddler on the Roof), choosing relationships based on those who have it (Gwen Guthrie), working hard for it (Dolly Parton), or not (Dire Straits), spending it (Pet Shop Boys) and being taxed on it (The Beetles) money has been at the centre of many highly successful songs. But when you listen to the lyrics in detail there are some wonderful insights about the power an influence money has over all of us. Here are some of my favourite lyrics from these songs.

“Bill collectors at my door / What can you do for me? / Hey / No romance without finance”

Gwen Guthrie – Ain’t Nothin’ Goin’ On but the Rent

“I realise, of course, that it’s no shame to be poor / But it’s no great honour either! / So, what would have been so terrible if I had a small fortune?”

Topol – Fiddler on the Roof

O’Jays – For the Love of Money

“In my dreams I have a plan / If I got me a wealthy man / I wouldn’t have to work at all, I’d fool around and have a ball”

“There is nothing quite as wonderful as money! / There is nothing like a newly minted pound! / Everyone must hanker for the butchness of a banker / It’s the currency that makes the world go around!”

“And I am a weapon of massive consumption / And it’s not my fault, it’s how I’m programmed to function”

“I’ve seen the future, I can’t afford it”

ABC – How to be a Millionnaire

In music just as in society as a whole there is an uneasy tension between monetary self improvement on the one hand, and greed and excess on the other. For every song on one side of the equation there is another that balances it out. I guess if you have enough money and need no more you tend to write songs about some other aspect of your life – relationships, dreams or whatever. How often have you ever heard a song about having just enough money?

For me two songs seem to sum up this tension better than any others – Madonna’s “Material Girl” and Lily Allen’s “The Fear”. Listen to them again back to back and you’ll see what I mean. 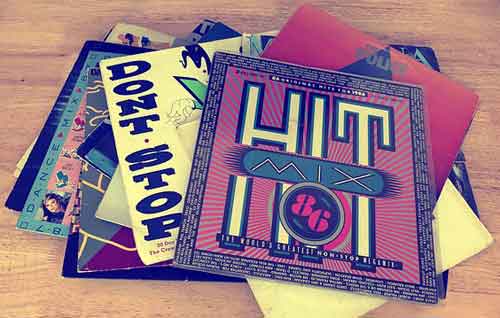 (in no particular order!)

Am I missing your favourites? Then tell me via the comments below or use Spotify to send them to me to add to the playlist.