10 most valuable items ever on Antiques Roadshow

So, would you like to know the value… for insurance purposes of course? It’s that familiar question that we’re used to hearing once each expert as assessed an item brought in to be looked at on the BBC’s long-running Antiques Roadshow.

But while the show’s antiques experts regularly look at thousands of objects a year, how many of those have actually been of huge value?

The most amazing finds on Antiques Roadshow

Antony Gormley’s iconic sculpture by the A1 near Gateshead is a modern icon and stands 66ft high. But in order to make it, the sculptor made a 6ft high bronze model which made its way onto the BBC programme in 2008 by Gateshead Council which owns it. 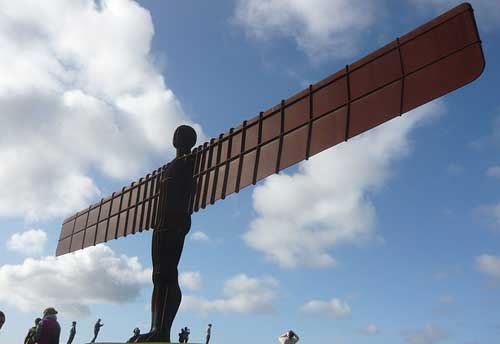 When the Antiques Roadshow visited Arundel in Sussex in 2006, the mayor of the town brought in some Corporation silver, several maces and a chalice which were all made during the reign of Charles II.

In 2010, a car that was once used by a farmer to pull his pigs to market in Beverley Minster in Yorkshire appeared on the show. The incredible Sunbeam Talbot 90 was identified as the one driven by Stirling Moss when he won the Charles Ferro Trophy at the 1967 Monte Carlo Rally.

This was identified as the oldest bronze seen on the programme. Dating from the  the Yuan dynasty between 1275 and 1368, it was through to have been used as a burial vase. On the programme, its presenter, Fiona Bruce, said: “I find it amazing that we can be there in the middle of the countryside, surrounded by cameras and cables, and along comes someone with a 13th-century bronze,”

An old brooch that had languished in a jewellery box for years was brought in to be looked at during a 2011 episode of the programme. When expert Geoffrey Munn saw it, he immediately recognised it as one of the six brooches in a watercolour sketch by artist William Burgess and one of his “most wanted items in the world”.

Not just any old Leica but a gold-plated Leica Luxus II which was brought onto the show in 2000 by an amateur photographer. He had been given it by a photographer as a gift and was identified as one of the most valuable cameras ever made. 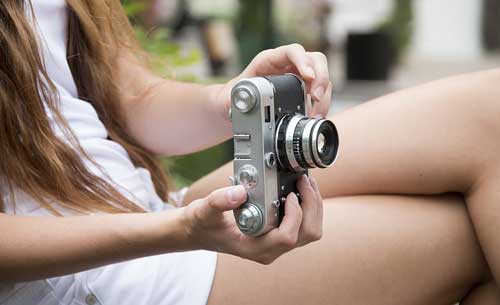 At a Nottingham edition of the show a priest brought in a painting which he had bought at an antiques shop for just £400 thinking that it was a good fake. Expert Philip Mould was astounded to be able to confirm that the painting was a genuine van Dyck. The stunned priest said that he might sell it to pay for new church bells.

A half-smoked stogie which had been clamped between Britain’s wartime leader’s teeth during the Casablanca conference during World War II appeared on a 2009 edition of the programme. The cigar was authenticated by placeholders of the Allied leaders’ names from the conference.

Found in Blair Castle, Perthshire, by staff this was a toy which belonged to John Stewart-Murray, the Seventh Duke of Atholl. Fiona Bruce said that it was one of her favourite items during her time on the show. Handmade from tin and brass, the set had been crafted in Nuremberg, Germany, between 1845 and 1850.

A drawing of Admiral Lord Nelson that was hung in the entrance to a boarding house at Royal Hospital School in Suffolk was brought to the London Roadshow in 2012. Philip Mould thought that it was probably the work of Henry Edridge, dating it to between 1798 and 1800.