Why UK estate agents are struggling, and can you benefit from this?

As we move more and more of our business and personal interactions online, it seems that the property sector is the latest to feel the digital pinch. A report by accountancy firm Moore Stephens revealed in July 2017 that around 19% of estate agents are currently struggling to survive. Although the estate agent has not traditionally been a sympathetic figure, what would a failure in these high street businesses mean for the sector and what is the future of UK estate agency as a whole? 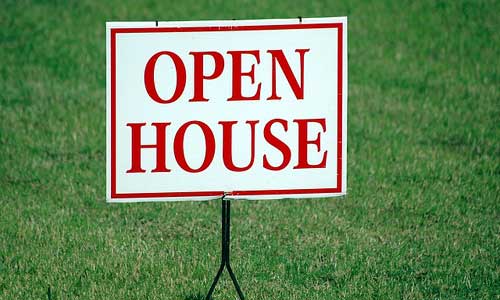 The situation on the high street today

The Moore Stephens report highlighted that insolvencies of high street estate agents are on the rise. Countrywide – which is the largest chain of estate agents in the UK – has issued two profit warnings over the past year. It has also seen its share price plunge by more than 60%. Foxtons is another well known chain that has shown signs of issues recently. Well known for its branded cars and fancy high street offices, the chain has been failing to attract business with a 15% decline in revenues in the first quarter of 2018. It too has seen its perceived value take a dip as a result with 25% shaved off its share price since May this year.

Online portals are suffering too

Specifically, those portals that are dependent on the traditional bricks-and-mortar structure of high street estate agents could run into some serious problems. Online property portal Rightmove, for example, was reported in July this year to be the biggest faller on the FTSE 100. Although its revenues grew 10% for the six months ended June 30 and operating profit was also pretty healthy, many industry experts have predicted problems for portals like Rightmove because of the dependence on high street firms. Rightmove charges on a per office basis and so with multiple high street firms shutting down offices as a result of a drop in revenues, Rightmove’s own income could soon start to suffer. As a result, there is a perception that Rightmove will struggle to grow under the current circumstances unless it starts to diversify its services.

Where are the causes of these issues?

Times are tough for high street estate agents but the current conditions present a significant opportunity for many well established brands to evolve. This is an industry that many believe has ridden roughshod over consumer interests, overcharged everyone and generally been unaccountable for shoddy practices for far too long. Surviving may simply be a case of reevaluating where resources are allocated and finding ways to offer genuine value to consumers instead of charging a high commission in return for a ride in a branded car. If the end result is that consumers benefit from better deals then it’s difficult to see how the impact of the current need to change could be negative.