Which makes more financial sense – improve your home or move?

More than 14 million people carried out a major home improvement over the last two years in order to improve it or to add significant value to it.

Research carried out by Lloyds Bank found that about two million people decided that even though they wanted to, they couldn’t afford to move and so chose the route of improvement to their existing property instead. A third of people made improvements to add value to their home while about 18 per cent of those surveyed said that rising house prices meant that they had bought smaller properties than they would have wanted to because of rising house prices. 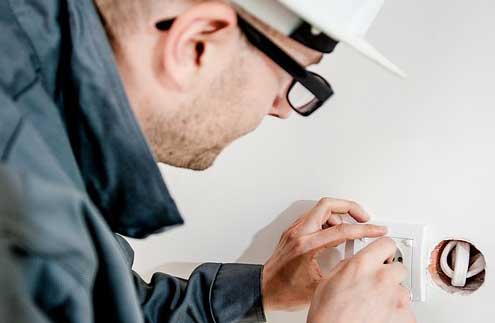 While improving the value of their home was clearly a factor, 40 per cent of the people surveyed by Lloyds said that they wanted to improve the look of their house above other reasons. But a third of those questioned said that adding value was the main reason for making the improvement to their home with 22 per cent saying that a growing family meant that they had to make changes to their property.

Reasons for Improvement rather than Move

There are many reasons to choose home improvements over upping sticks and moving to a new property. Many of them are financial while others are more to do with individual household circumstances and attitudes. Here we look at the main reasons to choose improve rather than move: