At the end of August, ITV’s Tonight programme broadcast an edition that was focused on consumer debt and the problems it’s currently causing. It identified the time-bomb that exists in the UK with millions of people only just managing by taking out loans and maxing out credit cards. With eight million people in the UK struggling to sleep at night because of their debts, the UK is officially in a debt crisis and the Tonight programme looked at some of the most common scenarios, what could be done to help people and what impact high levels of debt were having on mental health. 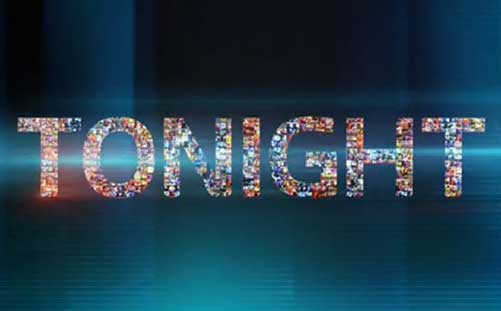 The average British household owes £58,000 and with interest rates set to rise, as the Tonight programme highlighted, debt levels in the UK are only likely to increase. There are a lot of signs of serious issues among UK consumers, for example in 2017 the average family spent £900 more than they earned. Savings levels are at record lows and the UK currently owes £19 billion in every day costs, such as utility bills and council tax. As the show highlighted, people who find themselves in a debt crisis have often ended up there as a result of a series of unfortunate events. It’s not wild spending on shoes and holidays that can plunge someone into unmanageable debt but often something as simple as a change of life – losing a partner, suddenly having health problems or being made redundant. The Tonight programme spoke to a couple who had found themselves in more than £30,000 of debt simply as a result of these small life changes that ended up having a snowball effect.

What are the options for anyone struggling with debts?

The Tonight programme looked at a number of different options for people with debt problems, including:

The impact of debt on mental health

One of the key consequences of debt that the Tonight programme highlighted was the fact that it has an impact on our mental health. The charity Christians Against Poverty, interviewed on the show, revealed that six out of ten of its clients were behind in rent or mortgage and simply covering regular living costs was a problem for many. They said that a third of their clients had attempted or thought about suicide because they were struggling with debt.

Debt is something that many of us have in the UK and it can be very useful. As the Tonight programme highlighted, if it is not affordable or becomes unmanageable then it can have a big impact. What’s important, if you are struggling, is to seek help as early as possible.

Where to find Debt Help