How much more attractive can money make you?

Does money make someone more attractive?

It’s an age old question, but one that has never been more relevant considering the rise of social media and the increasing use of dating apps forcing people to showcase the “best” version of themselves in the online world.

And we’re conscious that there’s a growing number of people getting into financial difficulties as they try to project a certain lifestyle and status. So, we thought we’d put it to the test, to find out whether it pays off to project that wealthier image.

We created two identical dating profiles on Tinder for “Niall”, our 22-year-old young professional with a degree from a good university.

The only difference between the two profiles was the photos on one were doctored to make Niall appear richer and more successful.

In some pictures we changed his clothing. Specifically adding on a watch and changing brand names to designer fashion labels. We added in car keys on others and placed Niall in different surroundings on his richer profile. This saw us change a bedroom selfie to be taken in a premium hotel, a bog-standard background to be switched to a Parisian hotel room complete with view of the Eiffel Tower, and a graffiti-covered wall to a sportscar. 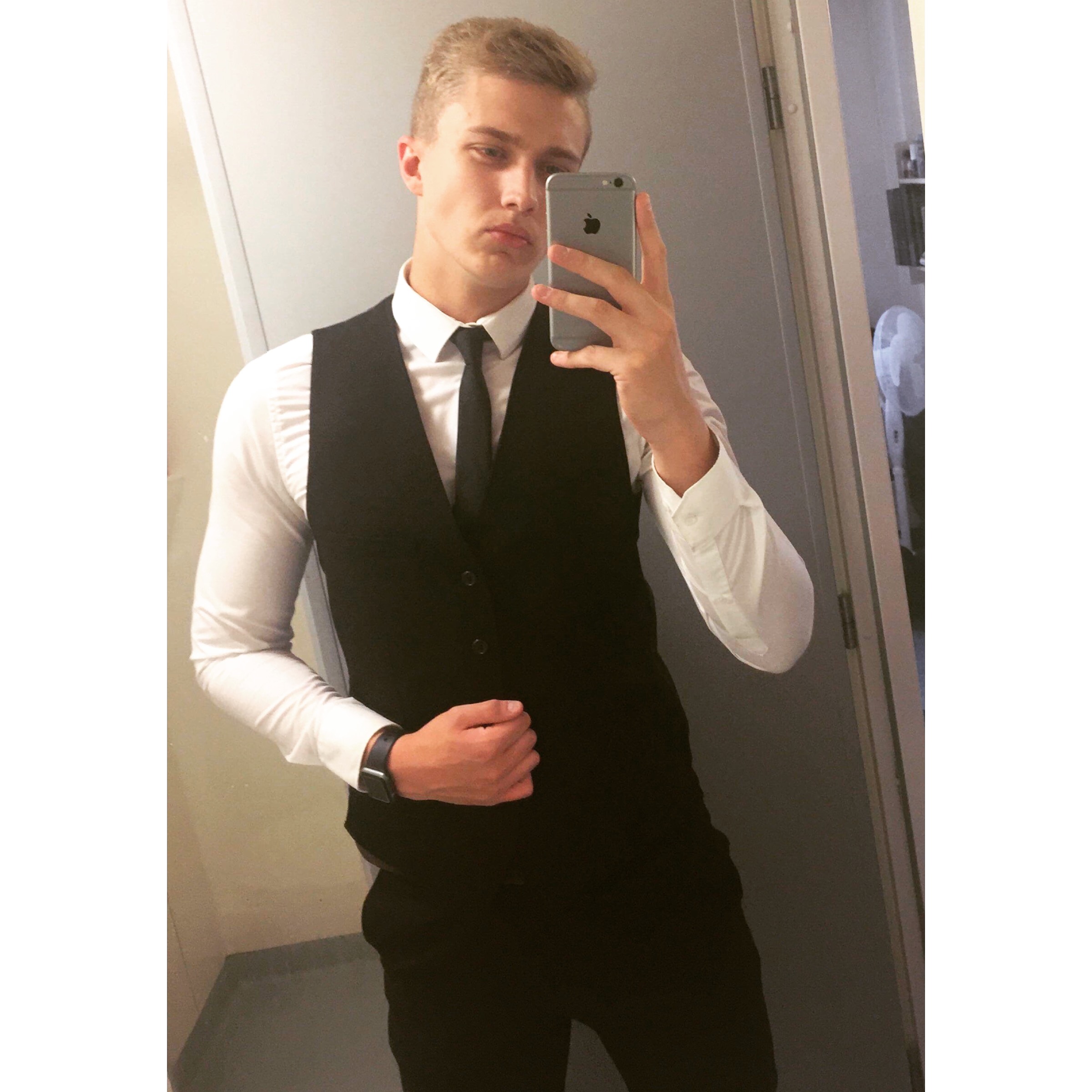 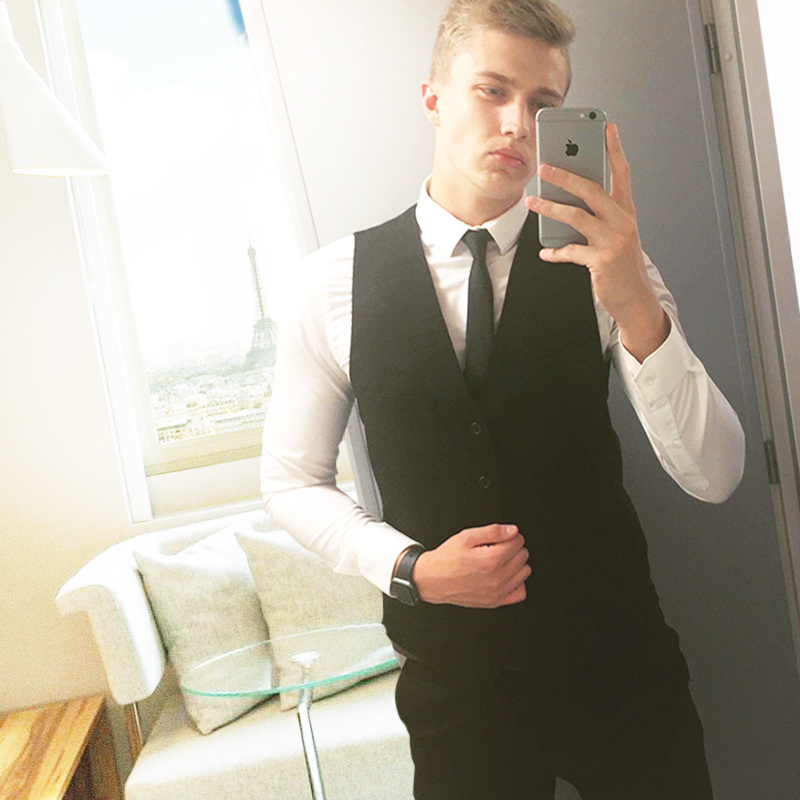 We swiped right 1000 times on each profile and waited for the matches to come in.

There was one clear winner. “Rich Niall” secured 292 matches compared to just 179 for “Normal Niall”. That’s 64% more matches for the profile showcasing a more luxury lifestyle. 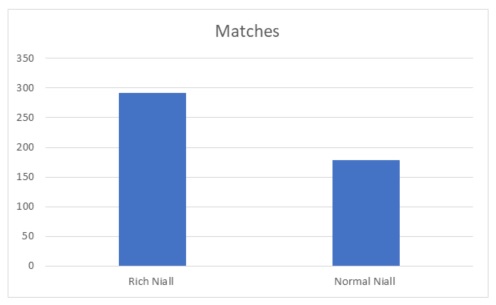 But it wasn’t just on the matches front where wealthier Niall came out on top. He was also ahead of his normal self when it came to the number of direct messages he received, as well as the holy grail of Tinder triumphs; the Super Like. 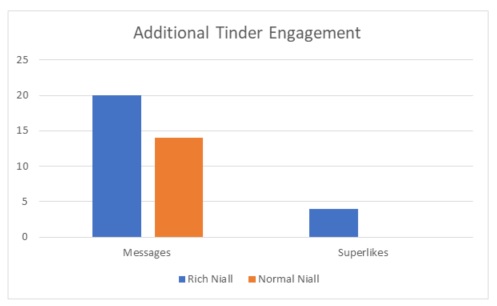 Our finance expert (and amateur psychologist) Amanda Gillam commented on the results of the study.

“Unfortunately we live in a materialistic world where money and wealth can sometimes impact on how attractive we find others. By nature we judge people instantly – first impressions are critical. The rise of swiping dating apps like Tinder has simply amplified this behaviour.

So by spending some time improving your appearance you can make yourself more appealing on Tinder and other dating apps or social media platforms like Instagram. Perhaps it’s nothing new but first impressions definitely count when it comes to success in both the online and real worlds.

Its also important to remember that some financially savvy love seekers will be wondering how good you are with money. As this 2016 survey shows, 50% of us wouldn’t date someone with bad credit. And a significant proportion of men (35% for older, 54% for younger) rate a prospective partner’s wealth and financial stability as more important than their appearance.

If you want to spend, always do so within your budget. And if you do use credit, it’s vital that you pay back what you’ve borrowed at the end of each month. Here are our top 10 pieces of essential financial advice.