How to eat healthily on a budget

The average British household spends about 10 per cent of its income on food or almost £90 a week. That makes the weekly shop one of the biggest targets for people wanting to save money by cutting their outgoings.

Even though we’re getting better at only buying what we need, waste continues to be a major problem for people wanting to save money on their weekly shop. The average UK household throws away between a quarter and a third of all perishable foodstuffs that it buys each year. 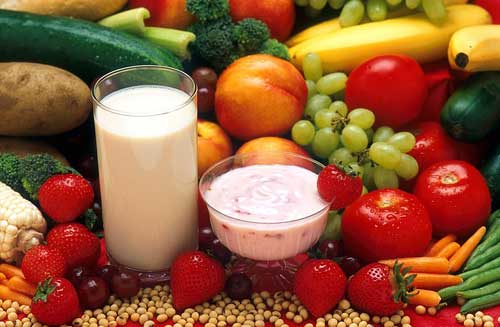 However, with careful planning and by being smart when you are shopping, it’s perfectly possible to cut your grocery bills in half, dramatically reduce the amount that you throw away and still eat healthily at the same time.

The best ways of eating well on a budget