Blue Monday, the most miserable day of the year!

Blue Monday falls on the third Monday of January, just inside the start of the New Year but far enough from Christmas for the glitter to have faded. This is (apparently) the most miserable day of the entire year when we all realise we are failing at our resolutions and summer is nowhere to be seen. But what is it about this particular Monday that makes it such a depressing day? 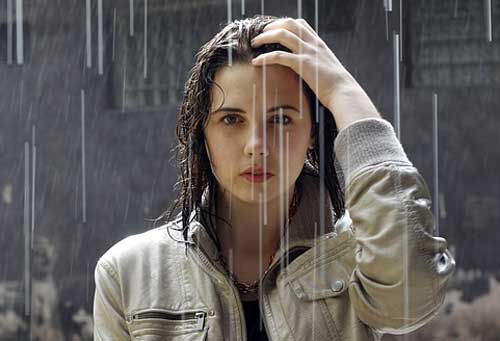 Blue Monday was actually conceived by a PR company so the scientific basis for its existence is sketchy. However, there is some sense behind the idea that the first day back to work after the weekend in one of the greyest, coldest months of the year could make all of us want to take a duvet day. The various factors involved in calculating the “Blue Monday formula” are:

When you look at it like that it’s not difficult to see why the theory behind Blue Monday tends to hold water. But what can you do about it? 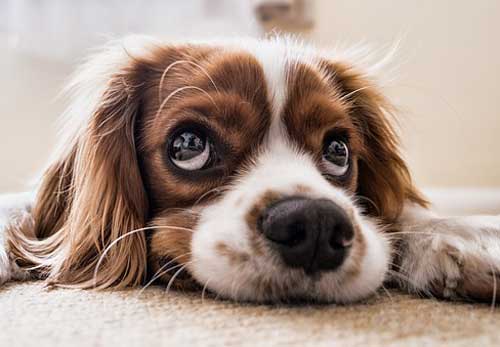 Make a plan. Whether it’s a plan for debt repayment, getting fit or finding a new job you’ll feel much less hopeless if you’ve decided on a way forward.

Do some exercise. Exercise releases endorphins and will instantly make you feel better even on the gloomiest day of the year.

See some friends. A problem shared is a problem halved. There’s nothing like spending time with those you love to provide an antidote to Blue Monday feelings

Throw away your New Year’s resolutions now. Instead, replace them with a daily intention to do something constructive

Be kind to yourself. It’s much more courageous, strong and constructive to give yourself a break rather than feeling bad about broken resolutions or punishing yourself over Christmas debt.

Dance to the upbeat “Blue Monday” by New Order!

If the above antidotes don’t work then remind yourself that there’s plenty to look forward to in 2018, including: