We all know that young people are typically much better qualified than their parents, but did you know that they are likely to be less wealthy. Rather depressing statistics show that regardless of these qualifications, young people now are at the mercy of a significant drop in earnings and seem unlikely to ever be as wealthy as their parents’ generation is. 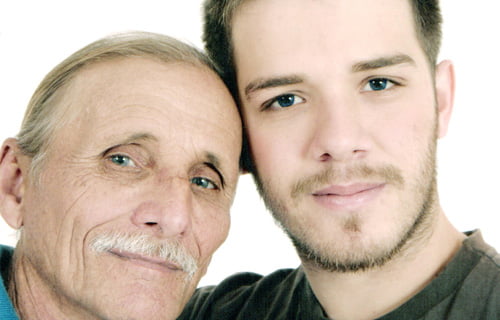 A London School of Economics (LSE) led piece of research put this issue into sharp focus by adding numbers into the equation – the income and assets (median household wealth) of those currently aged 25-34 is £365,000 less than those who fall into the age group 30 years above. These depressing figures show a huge financial chasm that it is most likely going to be impossible for many people to bridge. In fact, a 30 year old today would be required to save £33 a day for 30 years to get anywhere close to the wealth of today’s 60 year olds. And given the current cost of living, especially the amount of wealth required to acquire a roof over your head, this is an unlikely prospect for many people. The crazy fact is that a young person’s future wealth is more likely to be determined by what they inherit than what they can ever hope to earn themselves!

The Institute for Fiscal Studies (IFS), measuring wealth distribution in UK households, has come to a similar conclusion – that, “younger generations are on course to have less wealth at each point in life than earlier generations and inheritances do little to even out wealth holdings.” An issue of Fiscal Studies released by the IFS in April of this year found that the wealthiest 1% of households hold about 20% of household wealth and the least wealthy 1% have negative net wealth (i.e. debts in excess of any gross wealth) of more than £12,000 per adult. The IFS measured the rate of increase in wealth between 2006 and 2012 and found that, while overall wealth increased for households across the board, the rise was largely driven by pension wealth, something that didn’t apply to everyone. When that pension wealth was removed from the equation, household wealth fell during 2006 and 2012 and this is one of the main reasons for its conclusion that younger people are likely to have less than the generations before.

The economic problems that the UK has suffered have also contributed to the tough financial position that many young people now find themselves in. Official statistics tell us that, between 2007 and 2013, full-time employment for those between the ages of 20 and 24 dropped. The decrease was more than 10 percentage points for men and just under eight percentage points for women. The impact on people over 30 was much less and for those over 55 it was actually a positive change. Income from earnings has suffered a similar downward spiral for those in their late 20s – men saw their earnings drop 14% while women in this age bracket experienced a fall of 16% between 2007 and 2013. Even those men who were in the top percentage of earners in these age brackets were affected and saw their incomes fall – by 13% for those whose incomes put them in the top 10% of their age group. 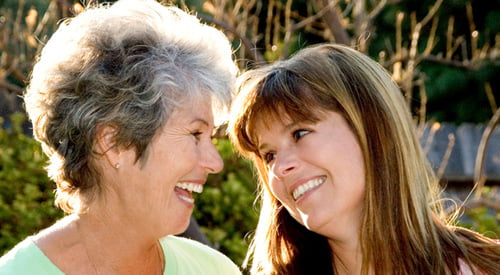 Experts from the LSE who were involved in the research have found that in order to close the wealth gap savings of £12,000 a year would need to be accrued and for someone on an annual salary of £24,000 that’s clearly impossible. The rising cost of housing, pensions that are less valuable and the fact that many more people are likely to be entering the jobs market with enormous student debts are also factors in the issues that affect young people trying to save for a future. Researchers have highlighted that real incomes are now lower than they were in the 2000s when the concept of student loan debt was introduced and questioned whether the system as it currently stands works for the current economic climate, rather than just the UK as it was when the loans were first introduced.

Given the challenge of getting on the housing ladder, the burden of student debt, the drop in incomes and the problems many young people have had finding a job after graduation, it is a difficult time to be 34 and under in this country.

You can find more fascinating articles in our blog. For more information about Solution Loans visit www.solution-loans.co.uk