Is it worth buying boiler and central heating cover?

The nights are drawing in and the mornings have that crisp feel to them. Winter, as they say in Game of Thrones, is coming. It’s the start of several months when you’ll be relying upon your boiler to keep the house warm both in the evenings and early mornings and, as the days get colder, during the day, too. With boiler problems being highly inconvenient and boiler repairs being expensive should you take our boiler and central heating cover? 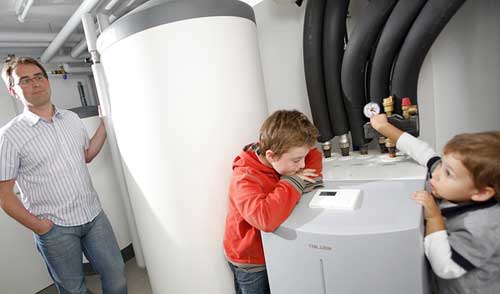 If part of your central heating system fails it’s not unheard of for a repair to cost upwards of £2,000 – just what you don’t need with Christmas just around the corner. Boiler-servicing and repair contracts might seem like the answer. Taking one out should mean that you will never have to worry about your boiler breaking down because you don’t have the money to get it repaired forcing you to sit freezing in an unheated home.

But these central heating contracts are expensive too and, in most cases, are simply not worth the cost for the majority of households. The Consumer’s Association Which? Recently calculated that only about 3 per cent of people would recover the cost of the contract when the boiler broke down.

Instead, it said, most people would save more money simply by having the boiler serviced once a year which costs, on average, just £72. Meanwhile, Which? said, the average cost of a boiler repair is just £145.

The average annual cost of boiler cover is £280 a year which includes an annual service. That means that the only time you are likely to save money is when your central heating suffers a major breakdown which requires a very expensive repair. And, if your boiler is a modern one and you have it serviced regularly, such a breakdown is unlikely.

Which? found that even with a six-year-old boiler, there is a lower-than one-in-five chance that it will break down in any one year if it is regularly serviced.  This likelihood of breakdown falls even further with younger boilers and if it is made by one of the better-known and more reliable manufacturers.

What types of boiler cover are available?

If you do decide that you need to take out central heating cover, then the sheer number of different policies can make it confusing. A lot of boiler breakdown and service contracts come with a variety of different options and these might include central heating repairs, cover for plumbing problems, drainage cover and repairs to your wiring.

Obviously, the more cover that you go for, then the more money you are going to have to fork out each month. If you rely on your boiler to provide you with hot water as well as keeping your house warm, then you will want to include cover for your central heating because this will cover problems with your radiators as well. 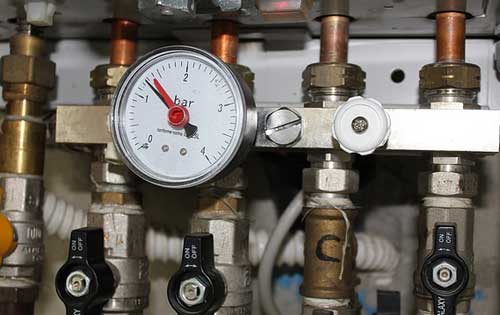 The cost of central heating cover

If you decide that you need something that covers pretty much everything – boiler breakdown and emergency cover, servicing, parts and repairs, then this will be likely to cost you somewhere north of £400. But these prices vary considerably depending on which part of the country you live in and whether you choose to pay the annual fee up front or in monthly instalments.

The devil is in the detail

Most companies which offer central heating cover draw the consumer in with a cheap introductory price. This will just be for the first year of cover and many of them will go on to double or even treble the premium in the second year.

Also, make sure that everything you want covered is included. Many contracts will not cover problems associated with sludge building up in the boiler which would require your entire heating system to be flushed through. The cost of having this done is likely to be more than £450. Other exclusions might include older boilers and, if you are already a policy holder, you might find that your cover will be automatically voided when your boiler goes over a certain age.

And if like me, your pressurised hot water tank explodes, you’ll want to make sure these are covered too – ours wasn’t and it cost us £1500 to replace it 🙁 .